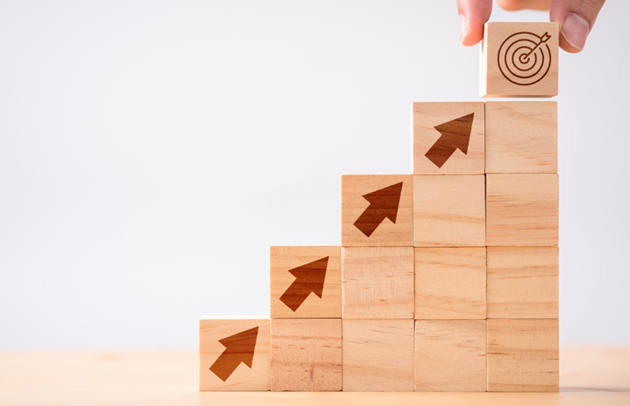 Rent recovery following the pandemic is no longer limited to certain geographic areas; other markets are now making a rent comeback, according to the July Multifamily Market Report from Yardi Matrix.

The report says the increasing demand for apartments has produced a strong rent recovery across the country. Yardi Matrix said lower cost metros that fared well during the pandemic continue to outperform, but gateway metros are also roaring back.

“The multifamily industry had another record-setting month with rents increasing by 8.3 percent year-over-year. The recovery is no longer limited to the Southeast and Southwest metros that fared well during the pandemic; gateway markets are also making a major comeback,” the report said.

“Rents for single-family rentals in build-to-rent communities continue to grow at an even faster pace than multifamily, with national rents up 12.8 percent year-over-year.”

Highlights of the report

Of the 140 metros that Yardi Matrix covers, 50 had double-digit year-over-year rent growth in July. Almost all, 129 out of 140, had positive year-over-year growth.

“Multifamily, and real estate in general, has always served as a hedge against inflation,” Yardi Matrix says. “Asking rents for multifamily are rising at their fastest rate in decades, while the single-family rental market is experiencing the same rapid price appreciation.

“The surge in rents does not seem likely to fade any time soon as there is a significant undersupply of multifamily housing in most metros, creating robust demand.”

What the Federal Reserve will do with monetary policy as it considers potential inflation remains to be seen.