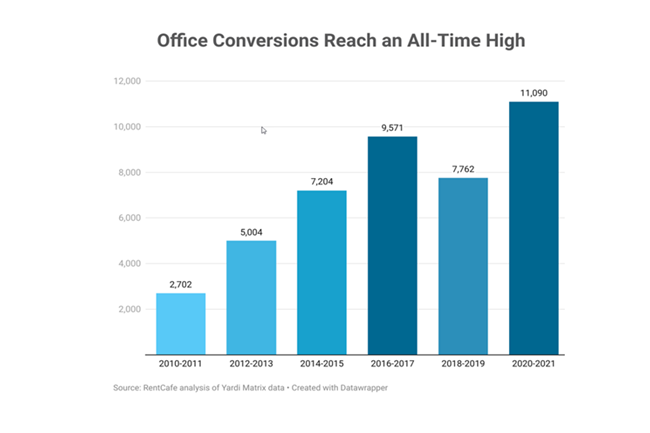 Conversions from office buildings to apartments are at an all-time high, having made way for 11,000 apartments in just the last two years, according to a report from RentCafé.

The report also says there are 77,000 apartments under conversion, setting up the stage for a boom in adaptive reuse in the upcoming years.

“This increasingly popular real estate niche brought a total of 28,000 new rentals in 2020-2021, well above the pre-pandemic years of 2018-2019 when 22,300 apartments were brought to life through adaptive reuse. Amid an ever-growing need for housing, adaptive reuse picked up speed in America’s largest cities, according to the latest data from Yardi Matrix,” the report says.

“Existing building architecture is the critical starting point. Not all buildings are equally threatened by the work-from-home revolution. Larger office buildings in abandoned central business districts are better suited to conversion than the often-smaller office complexes distributed around the suburbs,” said Doug Ressler, manager of business intelligence at Yardi Matrix.

Here are the main findings: 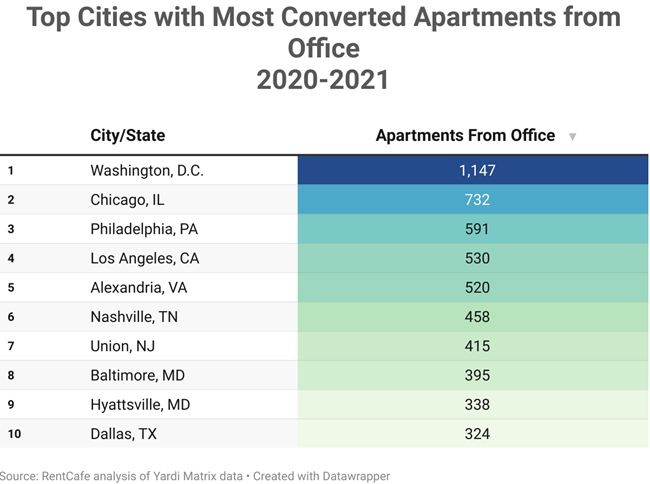 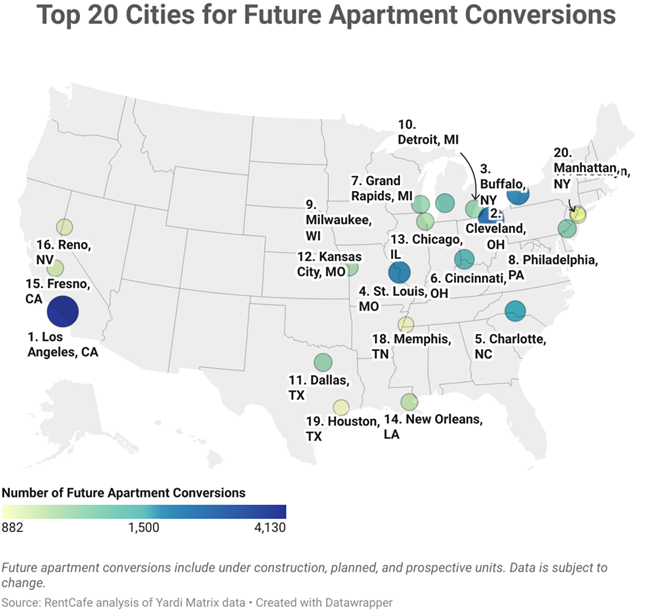 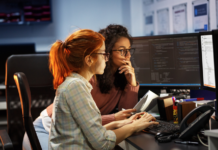