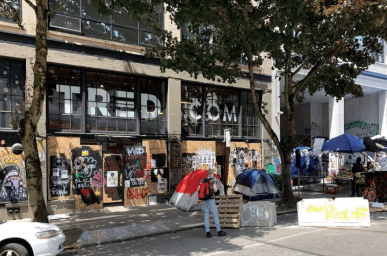 Property management companies in Seattle and other businesses have filed a class-action suit in federal court against the City of Seattle over the Capitol Hill Autonomous Zone (CHAZ), claiming the city “enabled the widespread destruction and vandalism of private property.”

The lawsuit says businesses, employees and residents have been overrun by “the city of Seattle’s unprecedented decision to abandon and close off an entire city neighborhood, leaving it unchecked by the police, unserved by fire and emergency health services, and inaccessible to the public at large.

“The city’s decision has subjected businesses, employees, and residents of that neighborhood to extensive property damage, public-safety dangers, and an inability to use and access their properties,” the lawsuit says.

Support of the protests

The lawsuit says it does not seek to dilute the participants’ right to free speech or their message.

Those filing the lawsuit say, “Plaintiffs support the free-speech rights of many of those who have gathered on Capitol Hill,” and “Black Lives Matter who, by exercising such rights, are bringing issues such as systemic racism and unfair violence against African Americans by police to the forefront of the national consciousness.

“This lawsuit does not seek to undermine CHOP (Capitol Hill Organized Protest) participants’ message or present a counter-message. Rather, this lawsuit is about the constitutional and other legal rights of plaintiffs—businesses, employees, and residents.”

The suit says property management companies, owners and their tenants have not been able to fully use their properties.

“Property owners and tenants have, for instance, had to lock and barricade their garages and loading areas at risk of having participants entering and vandalizing them.

“Property owners have been told by CHOP participants that if they dare to paint over graffiti, their buildings will be more severely vandalized or even burned to the ground.

“The city has done nothing to prevent this conduct, but, instead, has actively endorsed and supported the ongoing occupation of the CHOP area and the destruction of property.” 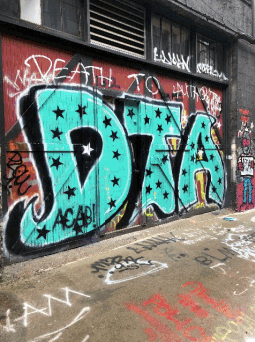 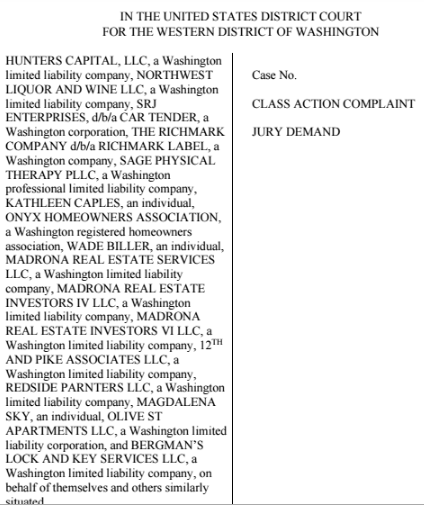 The suit asks an injunction requiring the city to remove barriers and the nuisance created by CHOP and for actual damages to be determined by a jury at trial.