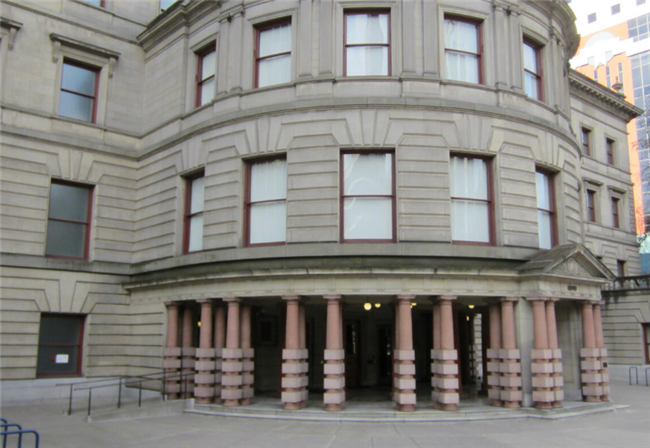 The Portland City Council has voted to amend the Fair Access In Renting Ordinance (FAIR) regarding some elements of applicant screening and security deposits, according to reports.

The council decided to roll back some of the more burdensome regulations in settling a lawsuit with landlords who had sued over the ordinance in the case Newcomb et al v. City of Portland. Landlords had argued portions of the ordinance violated state and federal laws.

That settlement includes making a variety of tweaks to the original ordinance to reflect state and federal law. The changes, according to reports, include removing the requirement to depreciate the value of items in the home that may become damaged during a tenant’s residency (called a “depreciation schedule”) and decreasing the amount of money landlords who violate the policy can be sued for—from double a tenant’s security deposit to $250.

“Council believes that the proposed code and rule amendments reflect a prudent compromise that ensures tenants will continue to benefit from the protections offered by PCC 30.01.086, PCC 30.01.087, and PHB’s administrative rules, and that the changes will provide further clarity to both tenants and landlords regarding screening criteria and security deposits,” the city council wrote in changing the ordinance.

City Commissioner Dan Ryan sent an email to community members who were involved in shaping the initial FAIR ordinance to alert them of the proposed adjustments.

“I am confident that these FAIR amendments will improve this landmark policy and prove to better apply fair housing law in accordance with renter’s needs and Oregon law,” wrote Ryan, who oversees the Portland Housing Bureau. Ryan noted that the changes have the support of the entire city council.

Multifamily NW has a more detailed explanation here of the changes in the ordinance.