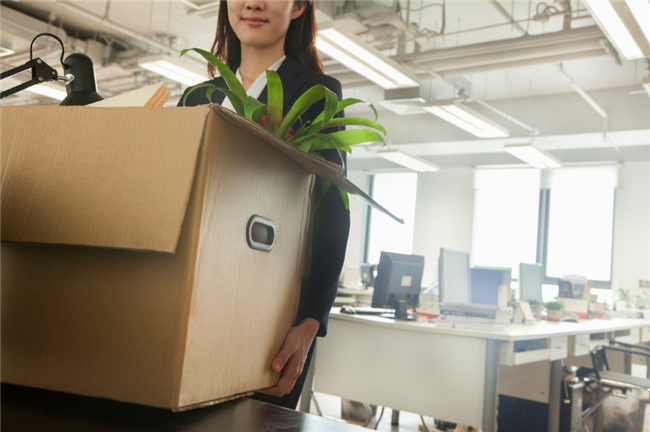 Companies and millennials will be moving to suburbs as a result of the pandemic and the increasing trend of working from home and desire for shorter commuting times, according to new research and special report  from Marcus & Millichap.

The research says the pandemic will increase the trend of moving to the suburbs, which will potentially create “a structural shift” in demand for multifamily housing, single-family housing and suburban office space.

“Even without additional health concerns, suburban popularity had already begun to rise. While a decade ago the pace of population growth was higher in downtown areas, now that activity has shifted to the suburbs. This trend is being accelerated by health concerns, but demographics are at the root,” Marcus & Millichap says in the report.

Other research has shown people value more living space now that they stay at home more, and they need home office space as well. Plus they prefer not to have to commute into the office in a downtown location.

The other research, a poll conducted by The Harris Poll, finds that 75 percent of Americans working from home due to COVID-19 say they would prefer to continue doing so at least half the time, if given the option, after the pandemic subsides.

As millennials lead the move to suburban multifamily and single-family residences, this will drive the need for nearby office as well as retail space.

“The gap between suburban and urban apartment and office vacancies, which both reached peaks of over 200 basis points during the Great Recession, has since fallen to less than 40 basis points,” Marcus & Millichap write in the report.

“While partly influenced by varying construction levels, this near parity is largely a result of more millennials moving out of urban cores. Firms are following suit, with rising foot-traffic levels also catching the eye of retailers.”

The survey also points out that even if a company wanted to bring back workers to a central urban location, “there are several logistical challenges to overcome. Taking public transit to the center of town and riding an elevator to a top-floor suite pose health risks that a drive to a low-rise suburban office does not,” the report says.

Costs are lower in the suburbs, so companies may move there while holding on to a central business location. However, the shift to suburban office space “in conjunction with suburban residential growth, would also influence the retail and industrial sectors. Retailers will want to be close to both suburban residential and commercial hubs, with distributors seeking space to support last-mile deliveries to consumers,” Marcus & Millichap says in the report.