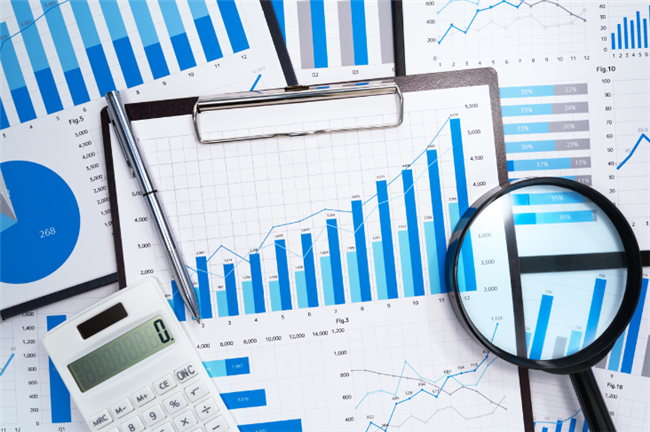 The U.S. multifamily industry is performing fairly spectacularly as multifamily rents continued their impressive and consistent performance, increasing by $3 in July to $1,469, Yardi Matrix says in the July Multifamily Report.

The report says there was a 3.4 percent increase in the average rent in July, along with three percent year-over-year rent growth for 13 straight months with strong fundamentals in almost every major metro.

“The healthy fundamental performance takes place amid questions about the economy. In the short run, lower interest rates convey benefits for multifamily,” the report says.

“Property owners are rushing to lock in long-term mortgage rates, and multifamily should see strong capital inflows from investors seeking healthy and safe returns. But there is potential for market volatility and slower growth.”

Metros known for their concentrations of technology industries—Boston, Portland and Seattle —have had the fastest-growing multifamily rents in recent months.

Even Chicago has come to life, with gains of 0.8 percent over the last three months and 3.5 percent for the year. Only Miami (2.4 percent) and Houston (0.8 percent) are below the long-term average among major metros.

Rapidly growing Southwest standbys Las Vegas (8.0 percent) and Phoenix (7.1 percent) continue to have the top gains. Sacramento is no longer top dog, but it is still among the biggest gainers.

These metros continue to produce robust multifamily rents  increases, even as they are no longer as inexpensive relative to the rest of the country as they used to be.

People who choose to rent because it fits their lifestyle versus those who have to rent (renter-by-necessity or RBN) comprise two distinct groups of renters, with rents increasing lately more rapidly in the luxury lifestyle-renter area.

Lifestyle rents continued their positive momentum, increasing 3.1 percent in July, the strongest growth for the segment since September 2016. Coming out of the Great Recession, rents for high-end luxury units grew at a faster pace than workforce housing, but in that trend reversed in 2011.

For the last six years, renter-by-necessity rents have grown faster, as nearly two million luxury units have been delivered, dampening rent growth at the high end. The spread between RBN and lifestyle rent growth widened until late 2017, and while RBN rents are still increasing faster than lifestyle, the gap has narrowed to 50 basis points, its lowest since May 2012.

Despite increasing headline risk of affordability issues with multifamily, the lifestyle segment remains strong and growth is accelerating.