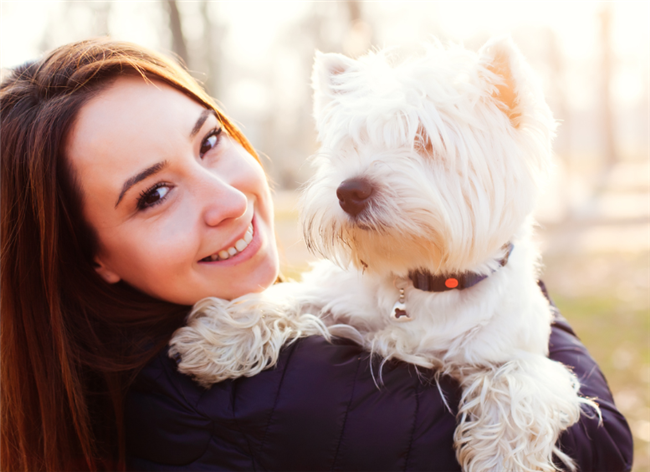 A California property owner and manager has agreed to pay $10,000 in a conciliation agreement resolving an assistance animal discrimination claim that the landlord denied a resident’s reasonable-accommodation request to keep an assistance animal, according to a release.

The U.S. Department of Housing and Urban Development (HUD) said in the release it has approved a conciliation agreement between Monterey, California-based rental property owners and managers G Davi Properties and Guido A. Davi II and a resident of one of their properties.

“An assistance animal can be a lifeline for persons with disabilities,” said Jeanine Worden, HUD’s Acting Assistant Secretary for Fair Housing and Equal Opportunity, in the release. “HUD is committed to enforcing the Fair Housing Act to ensure that housing providers recognize their obligation” to make accommodations when needed to comply with the nation’s fair housing laws.

The complaint came to HUD’s attention when the resident who has disabilities filed a complaint alleging that G Davi Properties and Guido A. Davi II discriminated against him by failing to grant his request to keep an assistance animal, according to the release.

“After denying his request, the owners allegedly cancelled the lease, changed the locks on the unit, and threatened to call the police in the event that he attempted to move in. The owners also allegedly claimed that the man never disclosed his need for an assistance animal, even though he provided a letter from his physician verifying his disability and need for the assistance animal,” the release says.

“The owners/managers deny that they discriminated against the complainant and denied any violation of law, but voluntarily agreed to settle the complaint. Under the conciliation agreement, they will pay $10,000 to the resident, provide fair-housing training for their employees, create and implement a written reasonable accommodation policy, and modify any rental forms or materials to be consistent with the Fair Housing Act.

A landlord should not determine who needs an assistance animal, HUD says.

“It’s not a housing provider’s role to determine who does or does not need an assistance animal,” said Jeanine Worden, HUD’s Acting Assistant Secretary for Fair Housing and Equal Opportunity.

What a reasonable-accommodation policy for an assistance animal should say

HUD says the landlord policy “must explicitly acknowledge and advise employees, tenants and prospective tenants that an assistance animal may qualify as a reasonable accommodation under the act. The policy shall acknowledge that medical verification may be necessary only if the disability and/or need for the accommodation or modification is not obvious and apparent. The policy shall further acknowledge that such verification may come from a doctor or other medical professional, such as a therapist, physician’s assistant, nurse, counselor, social worker, a non-medical service agency, or a reliable third party who is in a position to know about the individual’s disability.

“The policy shall also specify that (landlords and property managers) will provide timely responses in writing to all requests for reasonable accommodation.

“The policy shall require the tracking of each reasonable-accommodation request, including, but not limited to, the date of receipt, the name and address of the requester, whether verification of disability and need were requested, whether the request was approved or denied, and when the accommodation was fully implemented,” HUD said in the agreement.