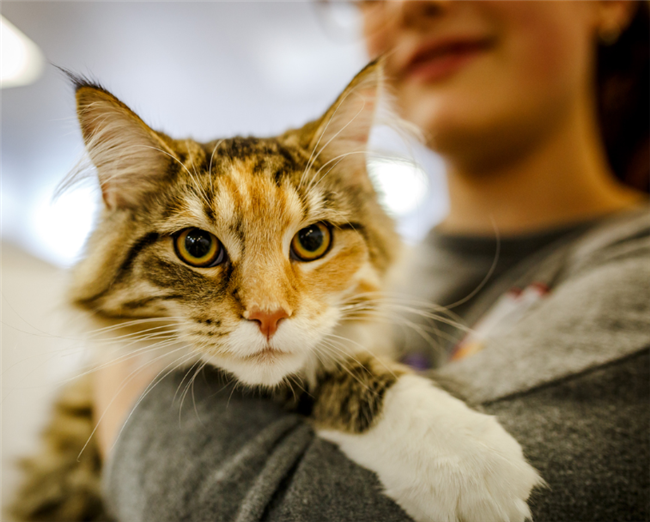 Landlords who refused to allow a single mother with a daughter who needs an assistance cat to rent a townhome has been charged with housing discrimination, according to a release.

The woman had already signed a lease and explained to the landlords that her oldest daughter, who has mental disabilities, needed the assistance cat – which was recommended by her daughter’s therapist – to live in the townhome in Minnesota.

“For individuals with mental disabilities, assistance animals provide the support they need to perform life’s daily tasks,” said Anna María Farías, HUD’s Assistant Secretary for Fair Housing and Equal Opportunity, in the release. She said the action “demonstrates HUD’s ongoing commitment to taking appropriate action when housing providers fail to meet their obligations to comply with the Fair Housing Act.”

The U.S. Department of Housing and Urban Development (HUD) said the case came to their attention when the mother of three minor children filed a complaint alleging that the owners of the townhouse refused to rent her the home for which she had signed a lease agreement because she asked them to permit her oldest daughter’s assistance animal to live in the home.

HUD’s charge states her “daughter’s disabilities substantially limit her daughter’s major life activities, including, but not limited to, sleeping, taking care of herself and her surroundings, focusing, and engaging in social interactions. Due to those limitations, complainant’s daughter is disabled, as defined under the Fair Housing Act.”

No pets, no exceptions

The landlords’ lease stated, “Residents are not allowed to have pets of any kind on the premises. There are no exceptions to this rule.” Elsewhere in the lease it had a provision that warned, “NO PETS ALLOWED.”

HUD’s charge alleges that the owners refused to allow the assistance animal in the home, even though the woman provided documentation from her daughter’s therapist attesting to the need for the assistance cat and how it addressed the girl’s condition.

The letter from the therapist stated that the daughter suffered from major depressive disorder for several years and “is on http://www.papsociety.org/prednisone/ medication for this disorder. She has also regularly attended therapy and a therapy skills training group. In the group, participants are encouraged to find coping strategies that are not self-destructive and one of the coping strategies is petting and being with her cat. The cat is a companion animal that has assisted in dealing with her depression. I would be in favor of (the daughter) being allowed to have this animal in her new living environment if at all possible.”

The landlords provided a letter back saying, “We are so very sorry and sympathetic to hear of your family situation. And we understand how difficult these situations can be. We have, and have had, some very similar situations. Unfortunately, we have a strict NO-pet policy. This is clearly stated on the application. So, if we let you have a pet, then everyone else will want one. Do you see how this will go?” 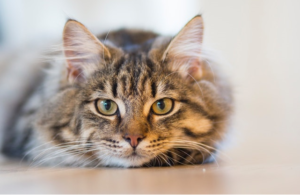 Assistance animals are not pets

HUD has said in the past that service and assistance animals are not pets.

Concurrently with the denial of the reasonable-accommodation request, the owners terminated the lease agreement before the family could move in. HUD’s charge further alleges that the woman informed the owners of their responsibilities under the Fair Housing Act and its protections for individuals with disabilities and asked that they reconsider her request. The owners refused to do so, and the family was forced to find other housing.

This includes not allowing people with disabilities (impairments that substantially limit major life activities) to have assistance animals that perform work or tasks, or that provide disability-related emotional support. In addition, the act prohibits housing providers from retaliating against people who exercise their fair housing rights, such as filing a complaint with HUD.

Are You Confused By Requests For Service, Emotional Support And Assistance Animals?