An Army veteran, who served tours of duty in Iraq and Afghanistan, was told he could not keep his emotional support dog in an apartment complex and the U.S. Department of Housing and Urban Development has charged the owner and manager of the complex with discrimination, according to a release.

"Housing providers have an obligation to permit these animals, and HUD ensures that they meet this obligation," she said.

The veteran, who served tours of duty in Iraq and Afghanistan, receives disability benefits from the Veterans Benefits Administration for his major depressive disorder and also suffers from anxiety and post-traumatic stress disorder, according to HUD.

HUD filed the charge against a West St. Paul, Minn., apartment complex which ordered the veteran to remove the dog and suggested he get a cat instead as it was under the complex’s rule of 12 pounds for an animal.

The veteran was told he was keeping a dog in violation of the lease. The letter stated that the dog should be removed immediately and warned that three lease violations could lead to eviction, according to the complaint. The veteran asked for reasonable accommodation for his emotional support animal and was denied.

The veteran then filed a complaint alleging that the owner and manager of Westview Park Apartments denied his request to keep an assistance animal, despite the veteran explaining in detail his right to have the animal.

In a letter responding to the veteran's request, the owner suggested the cat, citing the property's policy of allowing cats but not allowing assistance animals weighing more than 12 pounds. The owner also stated that, even for an animal under 12 pounds, the veteran would need to provide proof that the animal was licensed.

The veteran responded by providing a copy of his license for the animal, a certificate of training, and additional information about the animal, but the owner still refused his request, stating the dog had to be removed from the property.

In a subsequent letter, the manager notified the veteran that he was in violation of his lease by having the dog and that he had two weeks to vacate the unit. The eviction action was later withdrawn, but the veteran, still not being allowed to keep the animal, moved out of the apartment at the end of his lease.

The complaint was amended to include apartment complex owner James Tilsen and rental manager Deborah Brookins, according to the Pioneer Press at twincities.com.

Tilsen denied the discrimination charge and said he plans to fight the accusation. He questions the validity of the paperwork from the counseling firm. “Pretty much anybody can say that,” Tilsen told the newspaper about the veteran needing an emotional-support dog. “If he had presented something from the V.A. that said that he needed it, we would’ve treated it differently. We didn’t have that. All we had was an online (document) from an online psychologist that said he needed a dog. I went online and got the same thing.”

HUD's charge will be heard by a United States Administrative Law Judge unless any party elects for the case to be heard in federal court. If the administrative law judge finds after a hearing that discrimination has occurred, he may award damages to the complainant for his loss as a result of the discrimination. The judge may also order injunctive relief and other equitable relief, as well as payment of attorney fees. In addition, the judge may impose civil penalties in order to vindicate the public interest. 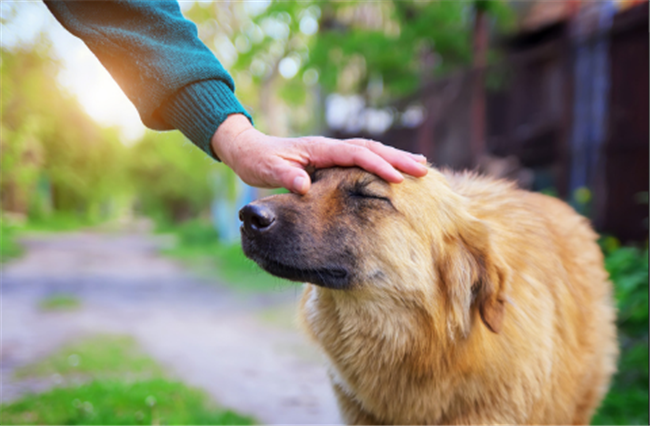 Photo by Silent_GOS via istockphoto.com