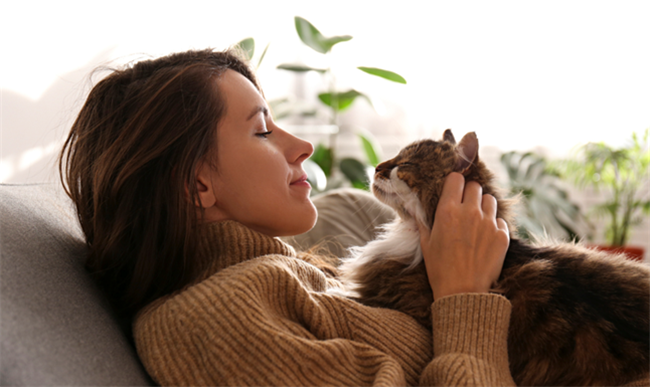 A potential tenant who requested an accommodation, and provided a doctor’s letter confirming the necessity of the assistance animal, was denied the ability to rent an apartment leading to a charge of disability discrimination, according to a HUD release.

The U.S. Department of Housing and Urban Development (HUD) is charging Bloomington, Indiana’s Burnham Rentals, LLC, Burnham Place Apartments, LLC, two of its employees and others, with violating the Fair Housing Act’s ban on disability discrimination.

HUD’s charge alleges that the housing providers refused to permit a rising Indiana University graduate student, who has depression and post-traumatic stress disorder, to keep an assistance animal in an apartment.

In addition, HUD’s charge alleges that the housing providers used the building’s no-pets policy as justification to deny the student’s request to live with her assistance animal, effectively denying her access to the housing.

The Fair Housing Act prohibits housing providers from denying or limiting housing to people with disabilities, or from refusing to make reasonable accommodations in policies or practices when necessary to provide persons with disabilities an equal opportunity to use or enjoy a dwelling.

This includes refusing to rent to people with disabilities who have assistance animals that perform work or tasks, or that provide disability-related emotional support.

“Not allowing someone with mental health disabilities to keep an assistance animal robs them of their independence as well as the opportunity to fully enjoy their home,” said Jeanine Worden, HUD’s acting assistant secretary for fair housing and equal opportunity, in the release. “HUD remains committed to ensuring that the owners of rental housing meet their obligations under the nation’s fair-housing laws.”

“Often people with mental health disabilities who request reasonable accommodations face discrimination because their disabilities are not visible, said Damon Smith, HUD’s principal deputy general counsel. “HUD works to ensure that the rights of individuals with ‘invisible’ disabilities are fully visible and enforced.”

HUD’s charge alleges that the graduate student used the assistance animal, a cat to help with her symptoms instead of medication that caused her side effects, https://neurofitnessfoundation.org/amoxil-treat-infections/. With her doctor’s support and monitoring, she found relief with the assistance animal. The housing providers, however, allegedly denied her request to keep the animal, resulting in the student being forced to rent another, more expensive, apartment farther from the university.