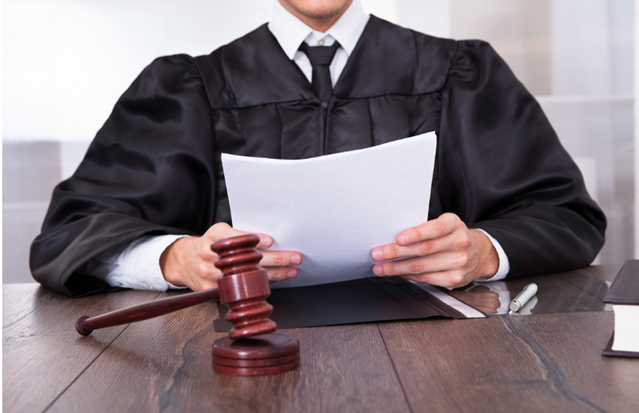 A federal judge in Minnesota has sided with landlords and stopped the City of St. Paul from enforcing a new renter protection law he says is likely unconstitutional while a lawsuit filed by a group of landlords is pending, according to reports.

The landlords argued that the ordinance violates the 5th Amendment, which prohibits government from taking private property for public use without fair compensation.

“Plaintiffs (landlords) claim that the ordinance operates as a per se taking because it singles out private landlords to ‘address a perceived, though vaguely identified, societal problem’ related to housing needs. The court agrees,” Magnuson wrote.

The landlords’ suit alleges that the new housing protections amount to violations of due process rights, illegal takings and mandated forms of speech, all while making it harder to screen out unreliable tenants or force them to move.

The ordinance, branded as the S.A.F.E. Housing Tenant Protections, limits the ability of landlords to consider evictions, credit histories and criminal histories when screening applicants for housing.

It also limits how much money they can require of new tenants and forces landlords to give a written explanation when they decide not to renew a lease.

“The ordinance forces plaintiffs (landlords) to bear society’s burden related to housing needs,” the judge said in the ruling.

A spokesman said the city “will abide by the court’s preliminary injunction while the legal claims are addressed by the courts.”

The Minnesota Multi Housing Association, which is not a party to the lawsuit, said in a statement the ruling affirms many of the objections it has raised both in St. Paul and in Minneapolis, which has similar renter protections.

“The shared view of the Minnesota Multi Housing Association and other advocates is that we need more housing. These types of regulations do not solve that problem, but discourage investment in additional housing in our communities. We call on leaders in St. Paul to work with our members, particularly the plaintiffs, to find effective solutions,” it said in a statement.

Portland’s FAIR Ordinance: Lost in the Hoopla of COVID-19