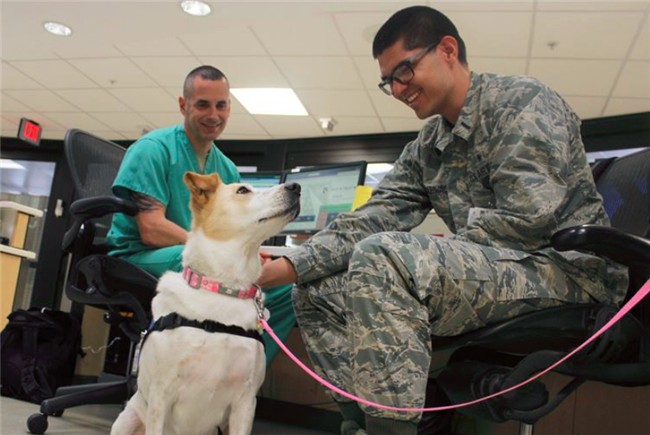 The U.S. Department of Housing and Urban Development (HUD) has charged a Kansas apartment owner and property managers with discriminating against a disabled veteran with an assistance animal, his dog, according to a release.

HUD charged the Fox Run Apartments, LLC, the owner of an apartment complex in Shawnee, Kansas, and property manager Peterson Properties, Inc. with violating the Fair Housing Act by refusing to allow a veteran with a mental health disability to live with his assistance animal despite a letter from the Veterans Administration stating the need for the dog.

The veteran applied for a one-bedroom apartment in 2020 for himself, his 16-year-old son, and an 18-month-old Doberman that weighed more than 70 pounds.

HUD’s charge alleges that the property management company denied both the applicant’s reasonable accommodation request to live with his assistance animal and his application for housing for his family.

According to the charge, the disabled veteran with assistance animal had provided the necessary information to support his reasonable accommodation request through a letter from his psychiatrist at the Veterans Administration.

Nevertheless, the management company denied the request and application after insisting, just before the veteran’s move-in date, that the veteran’s psychiatrist complete an additional, unrequired form. However, the psychiatrist was on vacation at that time. The disabled veteran with assistance animal was then forced to seek housing elsewhere.

The regional management official for the apartments determined the letter received from the VA doctor prescribing the dog “was insufficient” and ultimately denied the veteran’s request for reasonable accommodation. The apartment “cancelled his lease stating his dog exceeded occupancy limits, and the request to be classified as an assistance animal was not met,” according to the complaint.

“The Fair Housing Act requires housing providers to make reasonable accommodations, including allowing individuals with disabilities to live with needed assistance animals,” said Damon Smith, HUD general counsel, in the release. “As this charge shows, housing providers may not claim to comply with this requirement but then make it unnecessarily difficult for individuals with disabilities to actually get the necessary accommodation.”

“Assistance animals provide people with disabilities, including our country’s veterans, the support they need to enjoy the benefits of housing,” said Demetria L. McCain, HUD principal assistant deputy secretary for Fair Housing and Equal Opportunity. “HUD is committed to taking appropriate action when housing providers fail to comply with the Fair Housing Act.”

A United States Administrative Law Judge will hear HUD’s charge unless any party to the charge elects to have the case heard in federal district court. 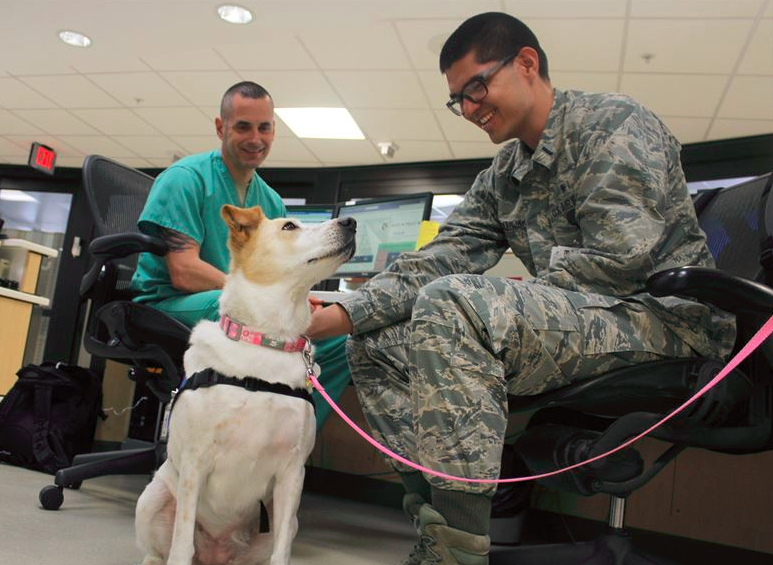