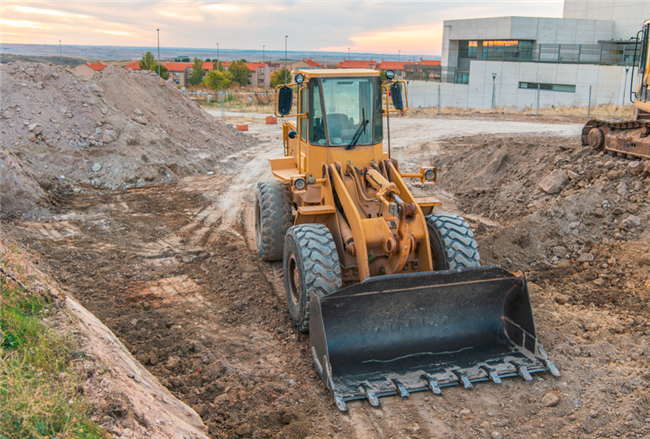 The recent rent control vote in St. Paul, Minn. that capped annual rent increases at 3 percent has caused developers to pull permits, pause projects, or reconsider sites for future housing, according to reports.

The St. Paul rent control vote does not exempt new construction, unlike rent control in some other cities, so developers who had projects underway moved quickly to stop construction and plans tied to new housing, which also affects planned affordable-housing units.

The Minneapolis Star-Tribune reported that Ryan Companies was scheduled to submit three building plans to the city this week, but Tony Barranco, Ryan’s north region president, said those reviews have been postponed indefinitely in light of the rent-control referendum’s outcome.

Ryan Companies warned before election day that the rent control ordinance in St. Paul could prevent the company from finding investors for the 760 affordable-housing units the city pledged to bring to the former Ford site.

The company, which is developing a total of 3,800 housing units at the old Ford site under the “Highland Bridge” project, told KARE 11 that it pulled applications for three buildings there.

“If our banking partners won’t loan us dollars to build the buildings that are planned as market-rate because they can more safely lend their dollars elsewhere, we will not be able to build the market-rate projects” that help subsidize affordable housing, Barranco told the Star-Tribune.

“We’re aware that Mayor Carter has asked the St. Paul City Council to pass a clarifying ordinance that allows exemption for new housing construction. We support that position and hope to learn more about those clarifications as soon as possible,” Barranco said.

Other developers are waiting to see what will happen amid the confusion over the rent-control ordinance.

“We, like everybody else, are re-evaluating what—if any—future business activity we’ll be doing in St. Paul,” said Jim Stolpestad, founder of development company Exeter, in an interview with the Star-Tribune.

“I do worry about other developers in St. Paul and what this means. I think it will halt development, or at least stall it for a while,” Sokup said. “Ultimately, we feel this wasn’t thought through… Is this the best solution to help the people that need affordable housing in five years, or is this just a quick fix?”