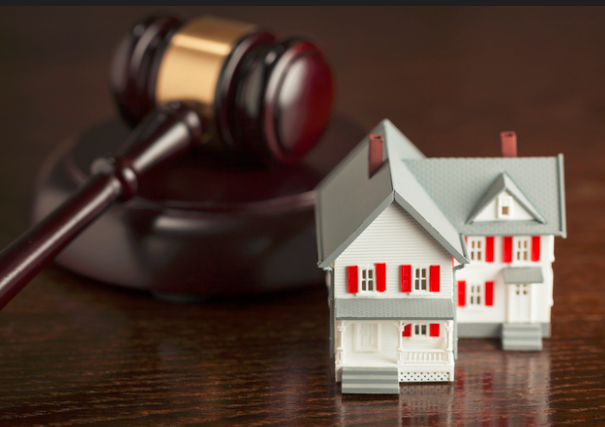 A federal appeals court in California has upheld a law requiring landlords to pay one month of rent to evicted tenants, according to reports.

The San Francisco Chronicle reported that the  court has upheld a California law requiring a property owner who legally evicts a tenant to pay one month of the tenant’s rent in order to reduce the costs of relocation.

The law, sponsored by then-Assembly Member David Chiu, D-San Francisco, took effect in 2020. In addition to limiting rent increases to 10 percent a year in areas without local rent control, the law provided some financial assistance to renters who were evicted because the owner was moving into the property, converting it to a condominium or demolishing it. The owner must either repay a month’s rent to the tenant or cancel the final month’s payment, the newspaper reported.

A lawsuit by the owners’ group Better Housing for Long Beach accused the state of unconstitutionally confiscating their property by requiring the payments. But while the suit was pending, the Ninth U.S. Circuit Court of Appeals upheld an Oakland ordinance, similar to laws in San Francisco, San Jose and Los Angeles, requiring property owners to pay all of a legally evicted tenant’s relocation expenses.

Paul Beard, a lawyer for the Long Beach property owners, had argued that the law was a “forced transfer of hard-earned funds” and that the state “cannot force owners to bear public burdens” that should be paid by the general public, such as the relocation costs of legally evicted tenants, the San Francisco Chronicle reported.

Ask Attorney Brad: Why Can’t A Landlord Give a 30-Day Notice to Vacate?