Are you concerned about pets at your rental communities, well don’t be, because pet owner behavior creates most rental housing pet-related concerns from residents.

Apartment communities across the nation are making concerted efforts to strengthen their pet-friendliness, which is both uplifting and necessary.

More than ever, residents consider pets to be part of their families, and the pandemic-fueled adoption boom has added even more pets to the rental-housing landscape.

When increasing pet-friendliness levels, however, property teams also have to consider the comfort level of non-pet owners.

That makes it natural to first worry about things such as pet-related behaviors and the potential for onsite incidents. But according to a recent large-scale survey of apartment residents, most residents are more concerned about irresponsible pet-owner tendencies and nuisance-related issues rather than specific behaviors of pets at your rental communities.

Fear of pets, biting and aggression were not among the top three pet-related concerns among non-pet owning residents, according to the Pet Policies and Amenities in Multifamily report, released earlier this year by PetScreening and J Turner Research. The survey, which took into account the feedback of more than 22,000 residents and included both pet owners and non-pet owners, indicated that pet waste, barking and off-leash pets were the primary concerns of non-pet owners.

These nuisance-related complaints generally trace back to the owner—even barking, which is often due to pets being left unattended for too long in homes or on patios and balconies. So how do property managers alleviate these concerns? Largely by providing resources for pet owners such as:

Pets At Your Rental Communities and Pet Waste

As much as property managers hope their residents are responsible and will pick up after their pets, residents will never be 100 percent compliant—anywhere. But onsite teams can help by installing pet-waste bag stations across the community and ensuring they are regularly stocked. Regular encouragement and reminders to residents about responsible pet-owner habits often have a positive measurable impact, as well.

If properties continue to struggle on the waste front, they can adopt a doggie DNA service to help pinpoint the offending pet and owner and issue consequences, if necessary. While that might seem off-putting to residents at first thought, 71 percent of residents (including pet owners) support the idea of charging higher pet fees for irresponsible rental housing pet ownership.

Dogs are going to bark. It’s inevitable. But the occasional exuberant display isn’t what irks non-pet owners. It’s the consistent stream of barking that disrupts the day or evening for neighboring home dwellers. Oftentimes, this occurs when the pet owner isn’t at home, which means the pet owner may be oblivious to the nuisance-barking activity.

Like humans, pets need an outlet for pent-up energy. A dedicated onsite pet area works wonders to give pets that necessary outlet, but that doesn’t necessarily factor in when a resident is gone for the day. Property managers can work with local dog-walking services in an effort to provide resources for residents with noisy pets. Onsite pet-concierge services also greatly assist in keeping pets active and happy, and in limiting extraneous barking.

An onsite pet park or dog run is ideal and allows pets to escape the leash in a dedicated area. 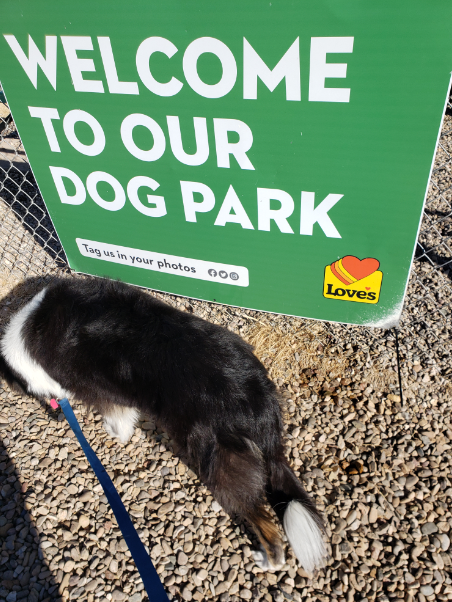 Granted, not all communities have the space for one, but property-management teams can provide literature for residents outlining the pet parks in the area. That being said, properties would be well-served to work within their allotted space to provide a pet area of some form.

Pet owners tend to agree with the sentiments of non-pet owners, who were defined in the study as not owning a pet and without the intention of acquiring one within the next year. When asked which three pet amenities were most important to them, 65 percent of pet owners had pet-waste stations among their top selections, while 64 percent cited an onsite pet park and 45 percent said an outdoor dog run.

When apartment operators consider property upgrades, they naturally first think of resident-facing amenities. But investing in rental housing pet-related features and amenities is making an increasing amount of sense—particularly as the comfort level of their pets becomes more and more of a deterministic factor for potential renters.

John Bradford is the founder and CEO of PetScreening as well as the founder of  Park Avenue Properties. He started his companies after working 14 years in corporate America for ExxonMobil and IBM Corporation. He also serves in the North Carolina House of Representatives, where he represents the state’s 98th House district. Before serving as a North Carolina State Representative, John also served two consecutive terms as a Town of Cornelius Commissioner. He is married to his high school sweetheart and has four children. In his spare time, he loves to fish, camp and travel with his family.