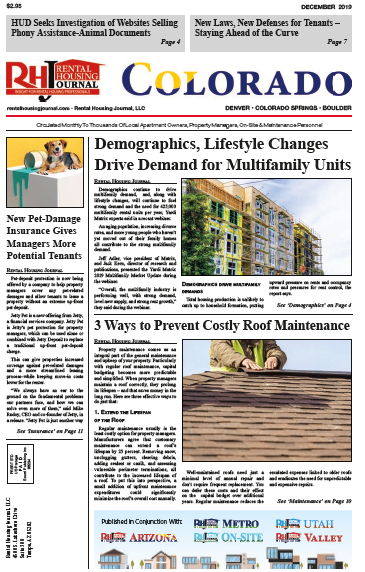 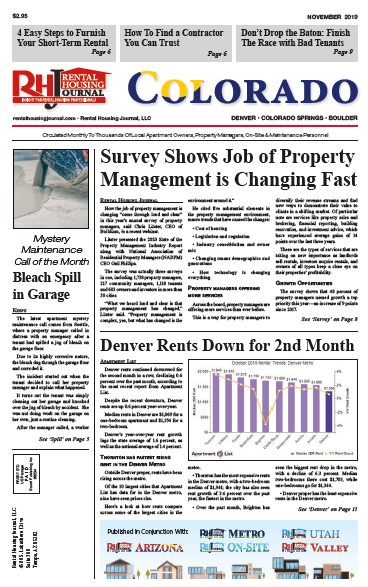 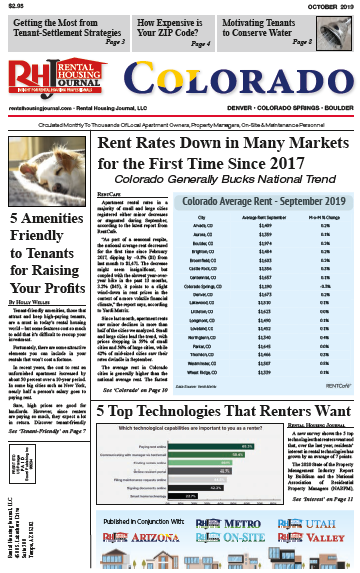 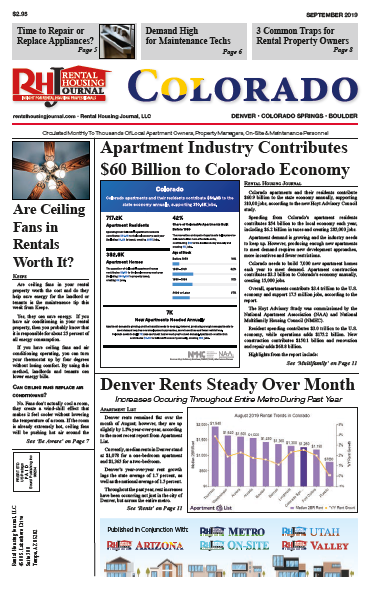 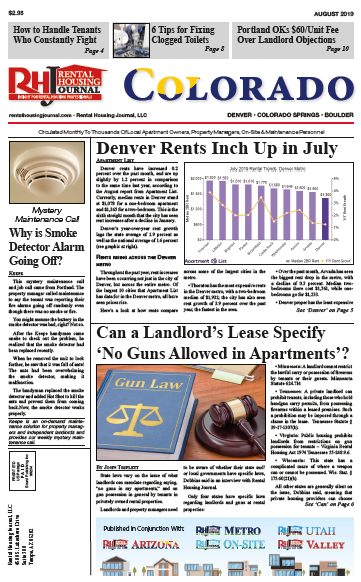 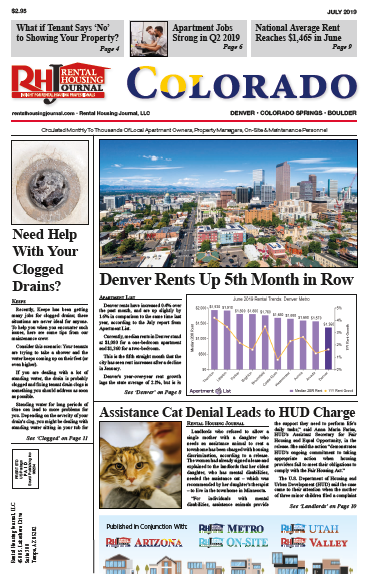 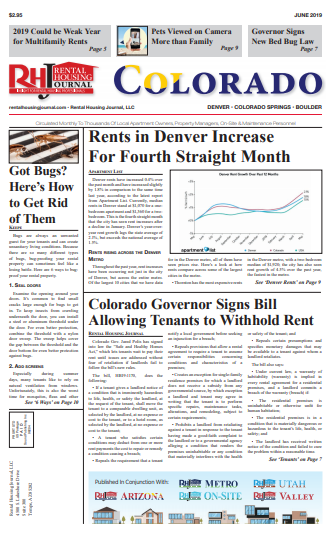 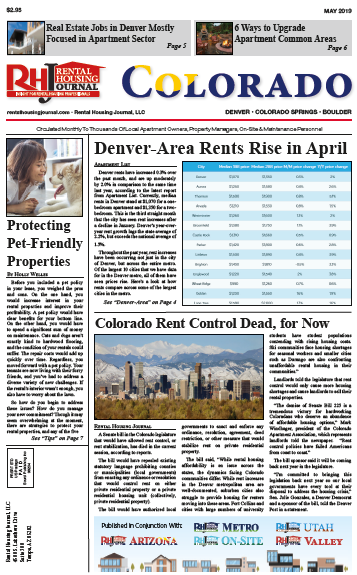 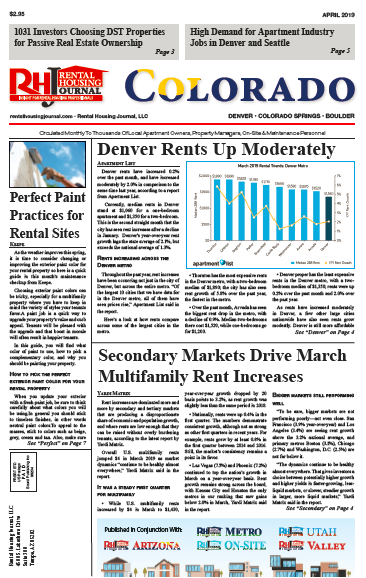 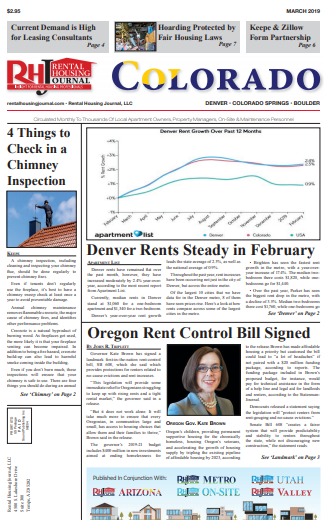 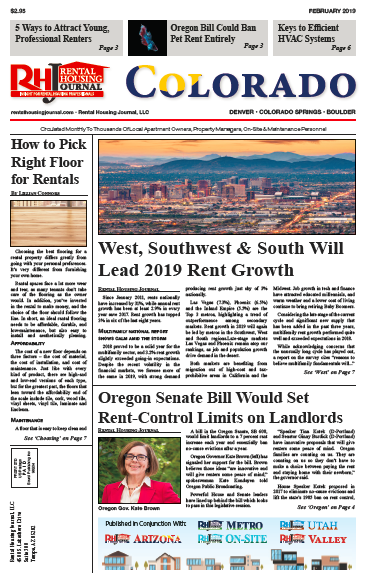 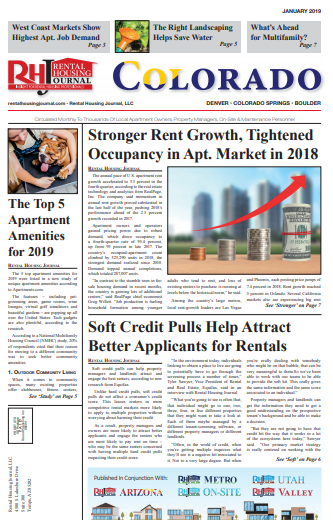 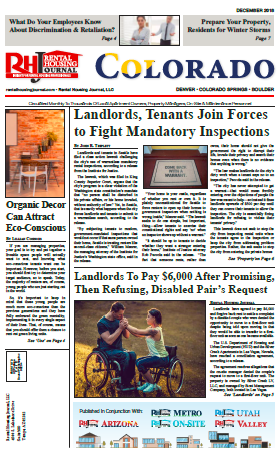 Denver’s multifamily market remained hot going into 2019, boosted by a decade-long economic and population boom that has transformed the metro, particularly its urban core, according to Yardi Matrix summer 2019 report.

Drawn by the market’s strong fundamentals, multifamily developers ramped up deliveries in 2018, when a massive supply wave of 15,984 units came online for a new cycle high. As a result, the occupancy rate in stabilized properties dropped 40 basis points over 12 months, to 94.7% as of April, the Yardi Matrix report says.

A total of 26,835 units were under construction in Denver as of May, most of them in Lifestyle developments. In 2019 through May, 1,857 units were completed, or 1.0% of the metro’s total stock. This follows last year’s 15,984-unit cycle peak, representing 6.1% of total stock, well above the 2.6% national average. The wave of new deliveries has put downward pressure on occupancy, which stood at 94.7% as of April, down 40 basis points year-over-year and below the 94.9% national average, Yardi Matrix says in the report.