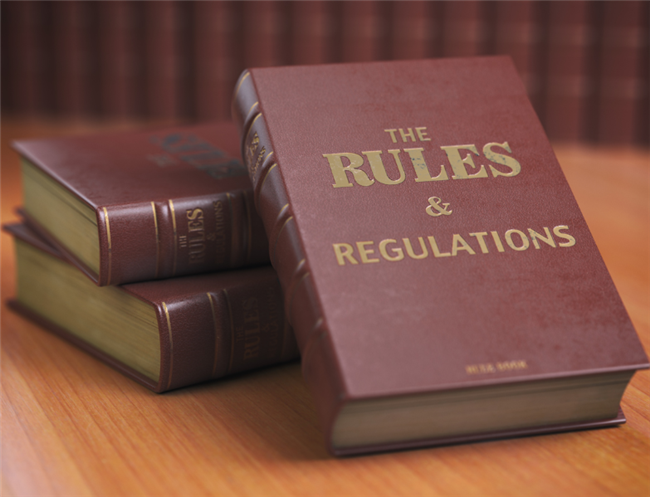 As a Landlord’s attorney, I’ve had the opportunity to review thousands of rental agreements. I can often tell which rental agreements came from different states or the internet, as I’ll see odd charges in them, such as “Notice Service Fee – $25.”

While this may be allowed in other states, Oregon does not have such an allowable fee. Many landlords believe that simply because a particular fee is in the rental agreement, that provides them the authority they need to charge for the same. Unfortunately, that’s only part of the discussion.

Oregon’s fee statute, ORS 90.302, requires that any fee charged by a landlord be described in a written rental agreement. The statute is also clear in its prohibition against charging fees not described in, or as allowed by, that statute. A review of that statute shows that there is no such fee as a “Notice Service Fee,” much to the disappointment of some Landlords accustomed to different states. So what can be charged as a fee?

The allowable fees can be broken down into two categories; those that trigger upon a given event, and non-compliance fees. The fees which trigger upon a given event are standard in the industry. They include things like late rent fees, dishonored check fees (NSF charges), and early termination fees. As long as these are described in the rental agreement, it’s not often that a Landlord can run afoul of the statute on these particular fees.

The second type of fees allowed under the statute are non-compliance fees. These fees are allowed for things such as late utilities, failure to clean up pet waste, and smoking. These types of fees are often where I see Landlords slip up. For example, many Tenants often fail to pay their utilities on time. Seeing this, the Landlord will apply a “Utility Late Fee” to the Tenant’s ledger without first complying with the statutory prerequisites for doing so. The statute requires that, prior to charging a non-compliance fee, the Landlord must give the tenant a written warning notice that describes:

The failure to provide the written warning notice renders the charged fee invalid, thus requiring the Landlord to (a) reverse the fee, or face a potential claim for an improper fee, and (b) start over with a warning notice, thus delaying any real remedial conduct sought by the Landlord. It can also complicate evaluation of the ledger down the road if it is not immediately discovered, thus potentially leading to further delays in other settings (i.e., evictions).

While some Landlords prefer the non-compliance fee path towards the particular violations described in statute, many landlords will opt to pursue their For Cause Termination remedies under ORS 90.392 in lieu of charging a non-compliance fee. This is simply an easier approach and provides a quicker approach to the change in conduct sought.

The Utility of Reviewing Your Tenant Utility Billing Practices