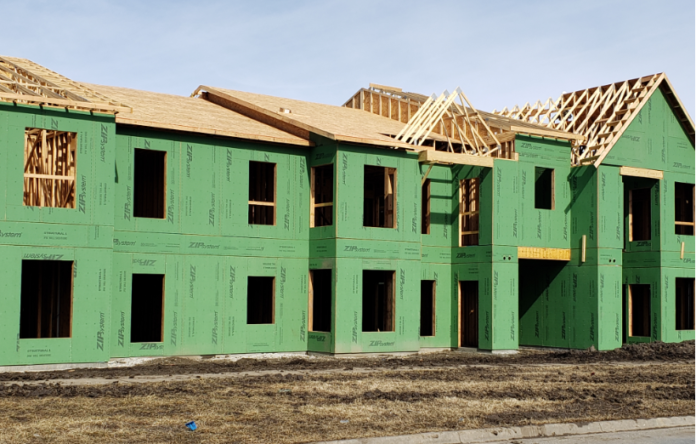 The price-per-unit for multifamily properties surged 156 percent over the past decade, reaching nearly $160,000 per apartment, surpassing both median home-sale prices and rental rates, according to the latest study from Commercial Search.

“Never have we spent so much time in our homes. Median prices are at their highest level in generations,” the company writes in a release.

“A supply shortage and interest rates that are on the floor — and likely to stay there for some time — mean prices continue to rise. The national median home-sale price is up roughly 58 percent since 2009 to $313,200. In the last decade, as prices rose, home ownership rates slowly declined. In 2016, the homeownership rate in the U.S. was 62.9 percent, the lowest level since 1965. Four years later, the homeownership rate neared its peak reached before the housing crisis, 67.9 percent, with much of the uptick being driven by cheap borrowing costs. However, the pandemic has caused rates to fall back to 65.8 percent as of Q4 2020.” 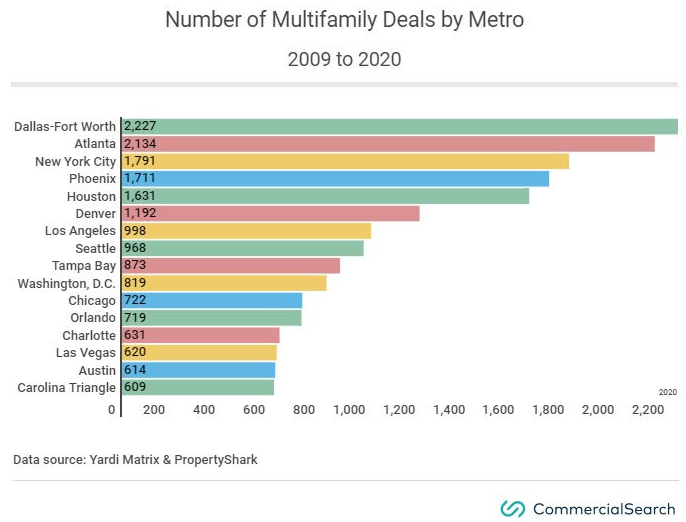 Some key points from the study 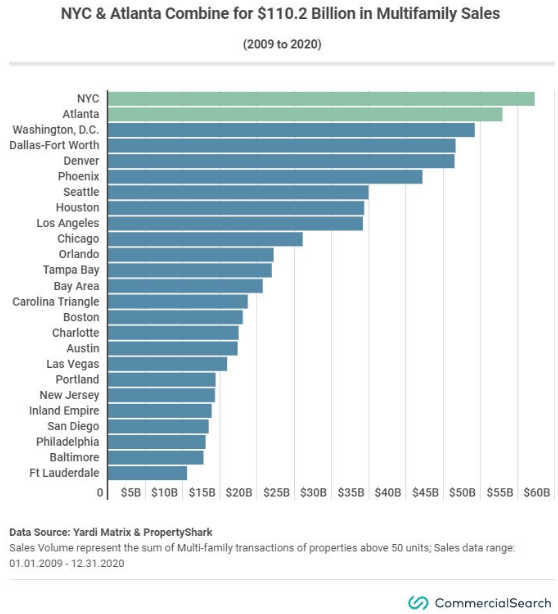