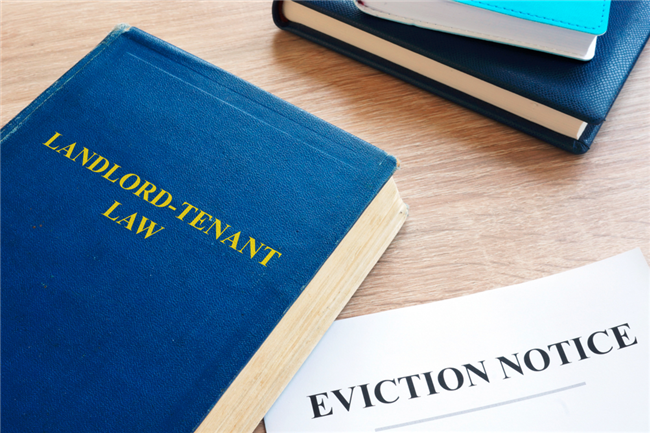 A tenant shot and killed the new property manager of an apartment complex, a constable and another tenant before turning the gun on himself during an eviction in Tucson, Ariz., according to reports.

Gavin Lee Stansell, 24, killed Angela Fox-Heath, 28, who was a new property manager at the Lind Commons Apartments; Pima County Constable Deborah Martinez-Garibay, 43, who was a 16-year Army veteran who served in Afghanistan before becoming a constable; and Elijah Miranda, 25, a tenant who lived next door. The shooting happened about 11 a.m. on August 25.

A SWAT team went into Stansell’s apartment and found the wounded Martinez-Garibay, police said. She died at the scene.

Investigators don’t yet know why the constable entered the apartment or whether Stansell had tried to reject the eviction notice.

The Associated Press reported an eviction complaint filed on Aug. 15 by a landlord in Pima County Consolidated Justice Court indicated that Stansell had previously threatened violence.

The complaint said he or his guest had threatened and intimidated neighbors with a gun on July 27.

Stansell failed to appear at a hearing in the eviction case, court records said.

According to the records, a judge ruled that Stansell had breached his lease agreement, writing: “The evidence shows that defendant threatened another resident with a firearm and has otherwise disturbed the peace.”

Arizona Governor Doug Ducey ordered flags at half-staff at state office buildings due to the lives lost in the Tucson shooting.

“The loss of Constable Deborah Martinez is felt across our state,” Ducey said in a press release. “Whether it was serving in the U.S. Army or carrying out her duties as a constable for Pima County, she dedicated her life to helping others and her community.”

The Pima County Constables Office said staff were devastated by the killing of Martinez-Garibay. She gave her life in service to the people of Arizona, the office said.

“We all know that the job of an Arizona constable comes with risk, but we go about our business with caution and professionalism and treat all with whom we come in contact with respect and dignity,” the office said in a statement.

“Someone is losing a house, someone else is having to evict somebody, certainly one of the biggest caseload increases in the last year or so has been orders of protection, which are also very dangerous,” Branham said.

He said constables can complete additional training to carry guns, but not all of them choose to do so. 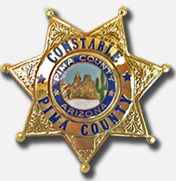