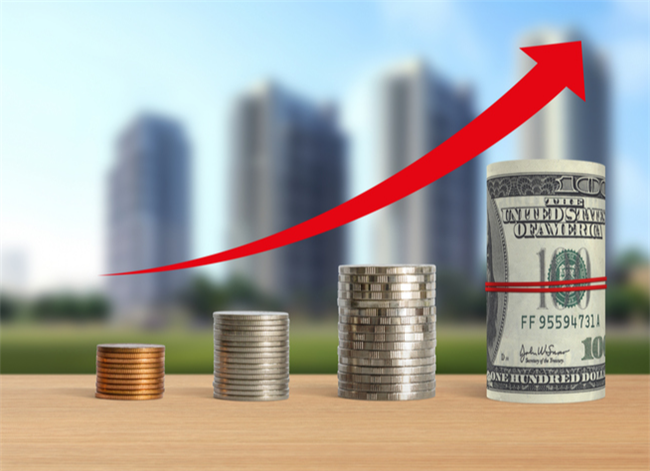 The annual pace of U.S. apartment rent growth accelerated to 3.3 percent in the fourth quarter, according to a release from real estate technology and analytics firm RealPage, Inc.

The company said momentum in annual rent growth proved substantial in the last half of the year, pushing 2018’s performance ahead of the 2.5 percent growth recorded in 2017.

Apartment owners and operators gained pricing power due to robust demand that drove occupancy to a fourth-quarter rate of 95.4 percent, up from 95 percent in late 2017. The country’s occupied apartment count climbed by 323,290 units in 2018, the strongest demand realized since 2010. Demand topped annual completions that totaled 287,007 units.

The U.S. is gaining renters

“In contrast to the stumble seen in for-sale housing demand in recent months, the country is gaining lots of additional renters,” RealPage chief economist Greg Willett, said in a release.

“Job production is fueling household formation among younger adults who tend to rent, and loss of existing renters to purchase is running at levels below the historical norm,” he said.

Some small metros are experiencing even stronger rent boosts. Rents are up 21.3 percent in the West Texas Oil Patch markets of Midland and Odessa, while price increases between 7 percent and 7.9 percent are occurring in Gainesville, Fla.; Eugene, Ore.; Reno, Nev., and Tucson, Ariz.

Building in the U.S. apartment sector remains aggressive, the company said in the release.

Within properties already under construction, there are 319,123 units slated to complete in 2019. However, delivery delays largely tied to labor shortages are routine, so this year’s new supply probably will fall a bit short of the 300,000-unit mark.

Near-term new supply leaders include Dallas, Los Angeles, Washington, D.C., Seattle and Atlanta. Dallas has the most product on the way, just over 27,000 units. Adding in the 7,000 or so apartments under construction in adjacent metro Fort Worth pushes ongoing building to nearly 35,000 units across North Texas.

“With so much high-end new product finishing in the near term, there will be a scramble to attract resident prospects in the luxury apartment niche,” Willett said.

“At the same time, vacant units available to lease can be very difficult to find in properties in the middle to lower end of the pricing spectrum. Few renters are moving around within the nation’s more moderately priced apartment stock, in part just because there are so few housing options available for all but the most affluent renters.”

RealPage is a leading global provider of software and data analytics to the real estate industry. Clients use its platform to improve operating performance and increase capital returns. Founded in 1998 and headquartered in Richardson, Texas, RealPage currently serves more than 12,400 clients worldwide from offices in North America, Europe and Asia. For more information about the company, visit http://www.realpage.com.