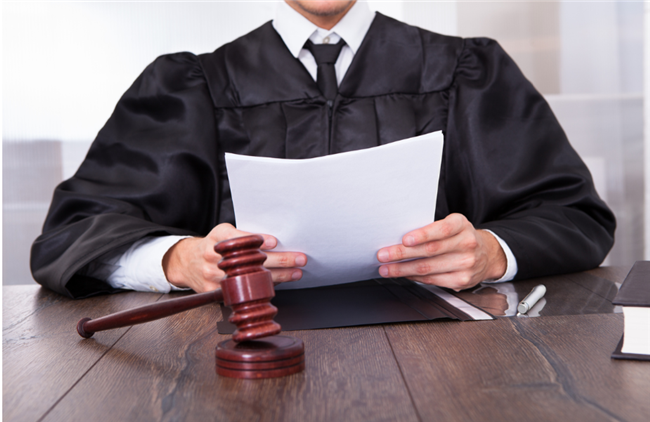 A Kansas property manager and his wife must pay $160,000 in damages and civil penalties to resolve a sexual harassment Fair Housing Act lawsuit alleging that he harassed numerous female tenants since at least 2009 at residential properties he owned or operated, according to a release from the U.S. Department of Justice.

The Department of Justice said in the release that Thong Cao and his wife, Mai Cao, will be obligated to pay $160,000 in damages and civil penalties, which includes $155,000 in monetary damages to 11  former tenants who were harmed as a result of the sexual harassment, and a $5,000 civil penalty.  Mai Cao is named as a defendant in this lawsuit because she owned or co-owned certain rental properties in Wichita, Kansas, at which harassment took place.

In addition, under the consent order that was entered by the U.S. District Court for the District of Kansas, the defendants are barred from participating in the rental market or management of residential properties in the future.

“Sexual harassment of women in their homes is indecent, destructive, and illegal,” said Assistant Attorney General Eric Dreiband for the Civil Rights Division. “The Fair Housing Act protects the right of women and their families to live in peace and security and without the fear that deviant people will intimidate and bully them for sexual favors. This department will continue tirelessly to pursue landlords and others who abuse their authority by preying upon vulnerable women.”

“Access to fair housing is every person’s right,” said U.S. Attorney Stephen R. McAllister for the District of Kansas. “Landlords, property managers and their employees are legally prohibited from making sexual favors a condition of obtaining or maintaining a place to live.”

The department’s lawsuit, filed in 2017, arose from two complaints that former tenants filed with the U.S. Department of Housing and Urban Development (HUD).  The lawsuit alleged that Thong Cao sexually harassed multiple female residents at the rental properties from at least 2009 to 2014. According to the complaint, Thong Cao engaged in sexual harassment that included, among other things, making unwelcome sexual advances and comments, engaging in unwanted sexual touching, and terminating the tenancies of women who refused to engage in sexual conduct with him.

In October 2017, the Justice Department launched a new initiative to combat sexual harassment in housing. In April 2018, the Department of Justice announced the nationwide rollout, including three major components:  an outreach toolkit to leverage the department’s nationwide network of U.S. Attorney’s Offices; a public awareness campaign, including the launch of a national public service announcement; and a new joint task force with HUD to combat sexual harassment in housing.