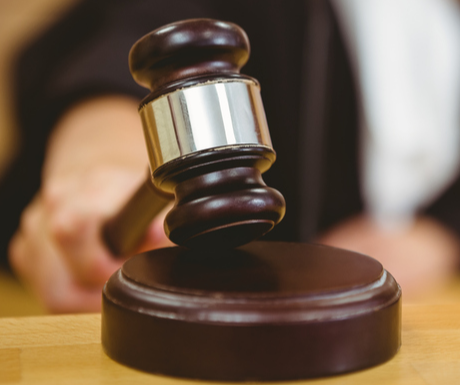 A Portland rental management company has settled a lawsuit and agreed to pay $105,000 to a former tenant who had claimed deplorable living conditions existed in her southeast Portland apartment complex, according to reports.

The property management company agreed to pay Langford the settlement shortly before the case had been scheduled to go to trial in Multnomah County Circuit Court.

A&G Rental Management was sued by Aleina Langford, a former tenant, over what the suit alleged were “deplorable living conditions that included hypodermic needles, rats and overflowing garbage at her Southeast Portland apartment complex.”

Big wins by tenants are rare

Her attorney, Michael Fuller, told OregonLive.com that the rental management company sent a collection agency after her seeking more than $1,500 in so-called bogus charges.”

As a result of the alleged deplorable living conditions and bogus charges, Langford filed a lawsuit against the rental management company for emotional harm. When commenting on his client’s decision to sue, Fuller told the newspaper, “She didn’t fall through a walkway, and she didn’t get poisoned by lead. This was a case where she was treated like it didn’t matter and all of her concerns were ignored.”

Fuller says he’s heard of only two other tenant-landlord lawsuits in Portland in which landlords have ended up paying more than $100,000. In both those cases, the former tenants had claimed they were physically injured.

Langford told The Oregonian/OregonLive that it was an uphill fight against the management company from the beginning, and she felt powerless at times. “If you complain about something like I did throughout your whole tenancy and nothing happens, you just feel disheartened,” Langford said.