The State of Washington’s attorney general’s office has filed another consent decree against a landlord for illegally discriminating against potential tenants who are felons, according to news reports.

A recent court filing indicates that the Washington State Attorney General’s Office believes that denying a prospective tenant with a felony conviction is racially discriminatory, according to KIRO TV in Seattle.

A member of the Attorney General’s Civil Rights Unit served a Consent Decree on Dobler Management Company, a property management firm in Tacoma, after conducting a simulated test on whether the landlord was illegally discriminating against potential tenants, according to the report.

This is at least the third case in the past few months in Washington.

“Discrimination may occur when housing providers place criminal history restrictions on housing,” according to the decree. “In Washington, racial disparities exist in the criminal justice system. African-Americans are arrested, convicted and incarcerated at higher rates than non-African Americans. As a result, criminal history restrictions on housing may have a disparate impact on African-American renters.”

No blanket ban on felons

The consent decree says that  the apartment landlord or property management company must show a felony restriction is justified by a legitimate non-discriminatory interest and is tailored – such as considering  when the underlying conduct occurred, what the conduct entailed, or what the convicted person has done since. Otherwise, “a housing provider’s blanket policy prohibiting tenants based on a criminal history may discriminate on the basis of race or color and violate the Fair Housing Act, the Washington Law Against Discrimination, and the Washington Consumer Protection Act.

A tester using a Craig’s list ad about the rental property called the property and said he had a felony conviction and asked if he could still apply for a rental.

A representative for Windsor Court wrote back in an email that Windsor Court prohibits any renter with a felony, according to the decree. That response violated the attorney general’s language about blanket felony rental policies.

The decree requires the company to use an independent third-party to train all principals, officers, directors, agents, managers and employees who are involved in showing, renting or managing units to undergo fair housing training with specific emphasis on the discriminatory impact of criminal history exclusions.

The decree also required the company to pay $6,000 to the attorney general, of which $2,000 was designated a civil penalty. Future violations could cause fines of up to $25,000 to be imposed.

A second consent decree in August was filed against Premier Residential, LLC in Tacoma, Washington, involving The Park at Auburn Apartments.

It involved a tester using Craig’s list as well and the property representative, similar to the case above, told the potential renter no felony convictions were allowed. The consent decree in this case involved similar training and posting of notices and a payment of $5,000 to the attorney general of which $4,000 was a civil penalty.

State of Washington vs. Premier Residential

State of Washington vs. Pacific Crest

Not renting to felons is racist 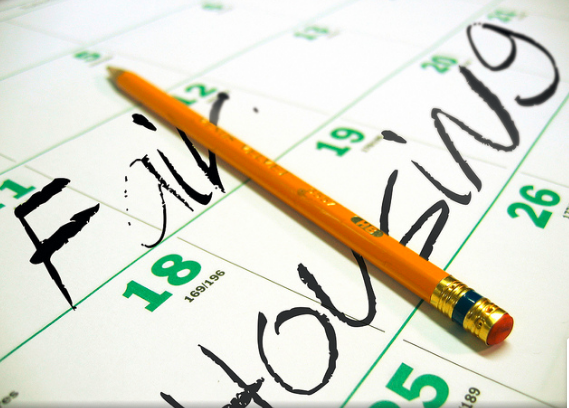