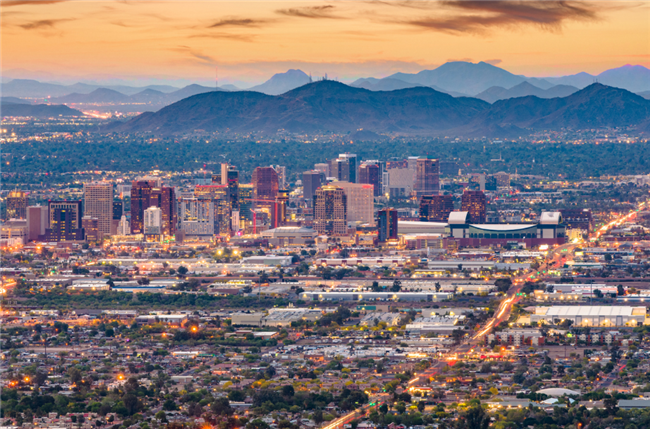 Multifamily rents were up a healthy 3.0 percent year-over-year in April and year-to-date, rents are up 0.8% across the U.S., according to the latest Yardi Matrix report on multifamily rent growth.

“Multifamily rents continue to increase at a steady rate, albeit slightly slower than in recent years,” Yardi Matrix said in the report. And, the latest “is a solid number although less than the growth rate during that period in recent years.”

“With the prime rent growth season just starting, it remains to be seen whether this year’s gains will be stellar or merely average, but in any event there seems to be no reason to think the multifamily juggernaut is going to hit the pause button,” Yardi Matrix says in the report.

“Absorption is strong, as the national occupancy rate for stable properties is 94.8% and has dropped only 10 basis points year-to-date despite the delivery pipeline adding some 300,000 units per year,” the report says.

Multifamily property owners may have to go green

The Yardi Matrix report says multifamily property owners may or may not want to “go green” on their own—but they may have little choice if they want to borrow from Fannie Mae or Freddie Mac later this year.

The government-sponsored enterprises (GSEs) recently increased the pricing differential between loans with no strings attached (known as “capped” loans) and loans that require the borrower to improve energy efficiency or service low-income tenants (“uncapped” loans). The agencies are limited to $35 billion of capped loans in 2019, but they can originate an unlimited number of uncapped loans.

About Yardi
Yardi® develops and supports industry-leading investment and property management software for all types and sizes of real estate companies. Established in 1984, Yardi is based in Santa Barbara, Calif., and serves clients worldwide.