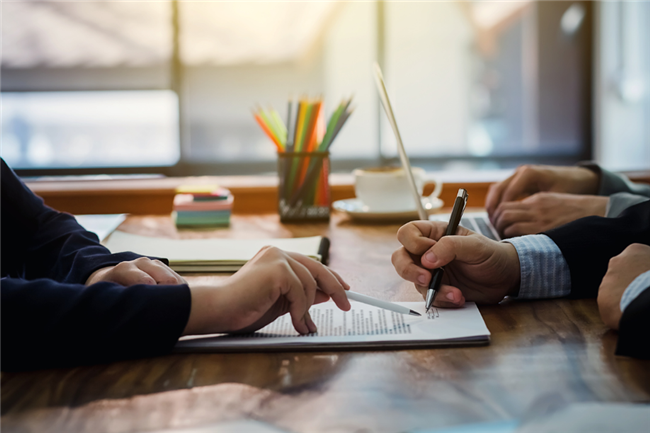 I’m amazed by the number of landlords who give money or rent concessions to tenants, thinking they just settled a dispute, only to find themselves at the wrong end of subsequent claims for those same disputes.

Rather than giving up money for nothing, let’s make sure you’re getting the most from your tenant settlement strategies.

Landlord/Tenant relationships are like many other contractual relationships. Parties must comply with their end of the agreed upon terms/conditions/obligations, and a failure to do so can lead down the path towards litigation.

Whether, for example, a tenant seeks damages for a defective toilet or an unlawful entry, many landlords give tenants money, thinking the damage claims are thereby resolved. The landlord’s goal in making the payment is obvious: pay the money, make the problem go away.

However, those same landlords may not realize that, without solid settlement documents, they may have created more headaches than solutions.

A landlord’s payment of money to a tenant without a signed settlement agreement often occurs as a result of several faulty assumptions.

The landlord may incorrectly assume that:

(a) The tenant has agreed that the money fully compensates the tenant for that claim.

(b) The tenant has no other potential claims against the landlord.

(c) The tenant won’t pursue those claims (and seek more money) on a later date.

The faulty nature of the foregoing assumptions often raises its ugly head when the tenant files a lawsuit, for it is at that moment the landlord discovers that money was handed out for nothing.

To add insult to injury, the landlord may also discover that litigation costs can dwarf the initial payment to the tenant.

The forgoing “money for nothing” scenario is wholly avoidable: in consideration for any payment of money to a tenant, have the tenant execute a settlement agreement releasing any and all claims that may exist.

In other words, utilize a written contract that protects you.

So… money for nothing? It’s a great song title, but let’s make your money work for you and get you something in return: create and execute well-written settlement agreements, put past disputes in the past, and avoid allowing the past to tarnish your future.

Think Like A Tenant: Qualifying Repair and Renovation Landlord Exemption Under SB 608