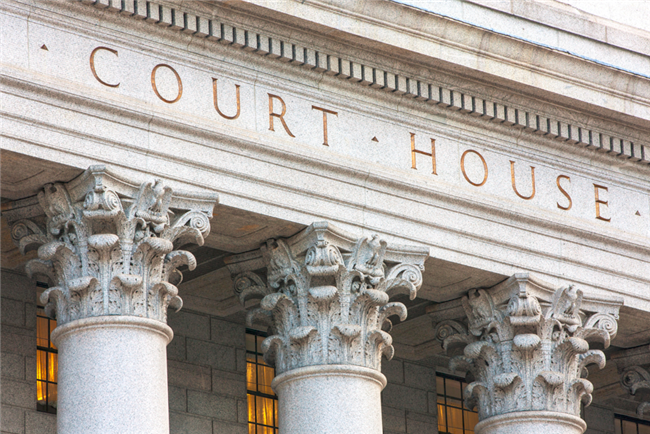 The CDC eviction moratorium is no more, but what does this mean for Oregon landlords? Surprisingly, not much in my opinion writes attorney Brad Kraus.

Oregon landlords have become accustomed to the frequency with which laws, regulations, and obligations change. This has been even more true during COVID-19, and this column has detailed many of those changes. This past month was filled with more of the same. At a national level, the Center for Disease Control eviction moratoriums case made its way to the U.S. Supreme Court. At a local level, the Chief Justice of the Oregon Supreme Court issued another order related to eviction cases and scheduling. In my opinion, only one of these items is likely to have a real effect on Oregon landlords.

The challenge to the CDC’s actions finally made its way to the U.S. Supreme Court . . . again. The first time around, even though landlords won on summary judgment at the lower court level, they lost their request to vacate a stay related to the judgment, and the moratoriums were allowed to stay in place. The request to vacate the stay was denied because, as Justice Kavanaugh noted, the CDC’s moratorium was set to expire only weeks later. Landlords had won on the issues, but effectively had the clock run out on them.

After the previous CDC moratorium expired, Congress did not act to extend the moratorium. But due to political pressure, the CDC soon enacted another moratorium. This second action by the CDC was quickly challenged, briefed, and decided. After following a similar path through the lower federal courts, the Supreme Court held that the CDC lacked the authority to impose such a nationwide moratorium, and this time, overturned the stay in place. Thus, the CDC eviction moratorium is no more.

But what does this mean for Oregon landlords? Surprisingly, not much in my opinion. For most of the time frame in which the CDC moratorium was effective, Oregon landlords had their hands full with HB 4401, a much more troubling law. HB 4401 allowed a tenant to self-declare hardship with no ability for a landlord to challenge it, thus providing more protections for tenants than did the CDC moratorium. Many believed this “self-declare” provision was unconstitutional. As it turns out, the U.S. Supreme Court in early August enjoined enforcement of a similar provision of a New York law. Nevertheless, CDC Declarations—a requirement to trigger the protections under the CDC moratorium—were effectively non-existent in Oregon because of more stringent state law protections.

If an Oregon landlord had received a CDC Declaration after the expiration of HB 4401, it could be challenged. The availability of rental assistance for tenants likely rendered one portion of any such declaration—that the tenant had used their best efforts to obtain government assistance—on shaky ground. Still, with the CDC moratorium now struck down, landlords should be on the lookout for “documentation” from their tenants consistent with SB 278.

As a practical matter, these delays are designed to allow a tenant more opportunity to apply for rental assistance and invoke the protections of SB 278. However, given the amount of notice, opportunity, and disclosures tenants receive related to the availability of rental assistance, it is unclear to this author why further delays are needed at the expense of landlords. Those who are interested in rental assistance have no doubt acted. Further delays likely only protect those who have no interest in making their landlord whole.

The main takeaway is that landlords should anticipate these delays—and potentially others—as they move forward with their non-payment notices. If one thing is clear, new rules and laws can pop up in an instant.

Brad Kraus is a partner at Warren Allen LLP. His primary practice area is landlord/tenant law, but he also assists clients with various litigation matters, probate matters, real estate disputes, and family-law matters. A native of New Ulm, Minnesota, he continues to root for Minnesota sports teams in his free time. You can reach him via email kraus@warrenallen.com or 503-255-8795.

Layers of Laws: Don’t Forget about Local Rules in the Landlord/Tenant Relationship