“It’s against the law to harass residents of housing because of sex, disability or any another protected characteristic. The settlements we are announcing today reflect HUD’s commitment to rooting out sexual harassment and all housing discrimination as we know it,” Anna Maria Farias, HUD Assistant Secretary for Fair Housing and Equal Opportunity, said in a release.

When the HUD joined the Justice Department to fight sexual harassment in housing, Attorney General Jeff Sessions said in a release, “Sexual harassment in housing is illegal, immoral, and unacceptable. It is all too common today, as too many landlords, managers, and their employees attempt to prey on vulnerable women. We will not hesitate to pursue these predators and enforce the law.

“Landlords are required to comply with the Fair Housing Act, the federal law that has banned housing discrimination for the last 50 years,” she said.

In the California  case HUD said:

In the Florida case HUD said:

In the Virginia case HUD said:

News reports said in September 2015, a female resident of The Park at Ridgedale Independent Living said a neighbor sexually harassed her and other female residents. She alleged the neighbor made numerous advances against her, making sexually suggestive comments, catcalling her, and making physical approaches towards her in the common areas.

She reported the incidents to the complex management, TRG Management Company, LLP, and the Chesterfield County Police Department. She also contacted the fair housing non-profit HOME (Housing Opportunities Made Equal of Virginia, Inc.). 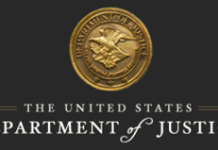 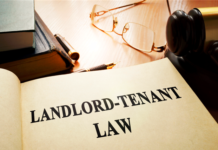