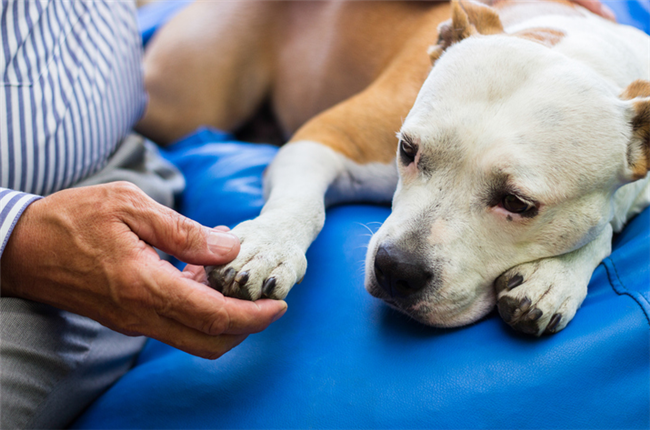 A landlord who denied a tenant’s request to keep an assistance animal due to her disability, and then retaliated by evicting her, has been charged by HUD with a Fair Housing Act violation.

The U.S. Department of Housing and Urban Development (HUD) said in a release that it is charging a landlord in Niagara Falls, New York, with violating the Fair Housing Act by denying a tenant’s reasonable-accommodation request to keep an assistance animal in a no-pet building.

According to the details HUD’s charge alleges that the apartment complex owner “refused to allow a woman with mental health disabilities to keep an assistance animal even though she provided him with a physician’s letter attesting to her need for the accommodation. The charge alleges further that the owner refused to allow the woman to live with the animal and subsequently evicted her, claiming that the dog had displayed aggressive behavior and was not a legitimate assistance animal.”

During a hearing, according to the HUD complaint, an attorney for the tenant presented a new assistance-animal letter from https://www.pharmacybc.com/ambien-zolpidem/ a mental health professional that stated the tenant was a “person who suffers from a psychological impairment which substantially limits her ability to concentrate … and her dog currently provides emotional support by improving motivation through emotional bonding which successfully ameliorates the effects of her disability.”

The letter went on to say the mental health professional prescribed that the tenant “be permitted to live with an emotional-support animal in her dwelling, despite any rules, policies, procedures or regulations restricting or limiting animals, and be provided any other reasonable accommodations in housing.”

The charge alleges that as a result of the landlord’s actions and the eviction the tenant “suffered actual damages, including eviction, loss of housing opportunity, out-of-pocket expenses, emotional and physical distress, as well as embarrassment and humiliation.”

The Fair Housing Act prohibits housing providers from discriminating against individuals with disabilities, including refusing to make reasonable accommodations in policies or practices when such accommodations may be necessary to provide such individuals an equal opportunity to use or enjoy a dwelling. This includes permitting persons with disabilities to have service or assistance animals. It also means that a housing provider that has a no-pets policy must waive it for a resident or prospective resident who needs an assistance animal because of a disability.

“Assistance animals provide invaluable support for persons with disabilities, including allowing them to fully utilize and enjoy the place they call home,” said Jeanine Worden, HUD’s Acting Assistant Secretary for Fair Housing and Equal Opportunity, in the release, adding the action “sends a loud and clear message to housing providers that HUD remains committed to ensuring that they meet their obligation to comply with the nation’s fair-housing laws.”