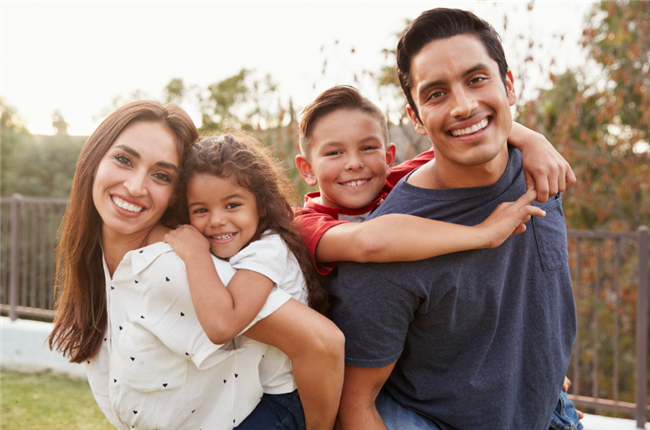 The owners and manager of a condominium complex in Gunnison, Colorado have been charged with discriminating against families with children in violation of the Fair Housing Act according to a release from the U.S. Department of Housing and Urban Development (HUD).

The charge further alleges that the condominium management team refused to rent a unit to a fair housing tester who claimed to have a 4-year-old child. Read HUD’s charge.

The HUD complaint states, “advertisements for the subject property published in the Gunnison County Shopper stated, “1 or 2 people max, both over 40 years of age, no exception.”

The tester informed the apartment manager that the apartment would be for herself and her 4-year-old daughter. The manager “told the tester the subject property was an older community, that they like to keep the community rules, and she did not think she could bend the rules for her.”

The Fair Housing Act makes it unlawful to deny or limit housing because a family has children under the age of 18 or to make statements that are discriminating against families with children.

“It’s difficult enough for families to find suitable housing without having their options further limited because they have children,”  said Anna María Farías, HUD’s Assistant Secretary for Fair Housing and Equal Opportunity, in the release. This action “reinforces HUD’s commitment to taking appropriate action against housing providers that engage in unlawful practices.”

The case came to HUD’s attention when Denver Metro Fair Housing Center, a HUD Fair Housing Initiatives Program agency, filed a complaint alleging that the owners of the condominium complex discriminated against families with children when they posted ads in a local newspaper. HUD’s charge alleges that the ads described the complex as a “private, restricted adult … community” where renters must be 35 years or older.

“The Fair Housing Act has prohibited ‘adult-only’ housing since 1989. HUD will enforce the law against housing providers that unlawfully keep out families with children,” said Paul Compton, HUD’s General Counsel, in the release.

The charge will be heard by a United States Administrative Law Judge unless any party elects for the case to be heard in federal court. If the administrative law judge finds after a hearing that discrimination has occurred, he or she may award damages to the complainant for any losses as a result of the discrimination. The judge may also order other injunctive or equitable relief, as well as payment of attorney fees. In addition, the judge may impose civil penalties to vindicate the public interest.

4 Things To Do To Avoid Discrimination Against Families With Children