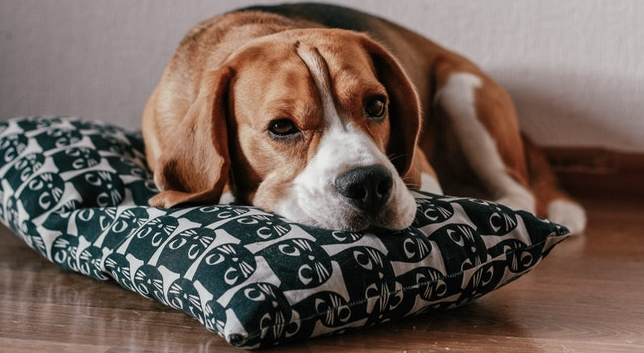 The U.S. Department of Housing and Urban Development (HUD) has charged a Philadelphia apartment owner with discriminating against a person with disabilities based on its refusal to waive pet fees for emotional support animals, according to a release.

A tenant with a disability requiring an emotional support animal reached out to HUD alleging that she had been denied a reasonable accommodation to have pet fees waived at the apartments for such an animal.

The Fair Housing Act prohibits housing discrimination based on disabilities, including denying reasonable-accommodation requests for the waiver of pet fees for assistance animals and rejecting requests for a designated handicapped parking space needed by a person with a disability. 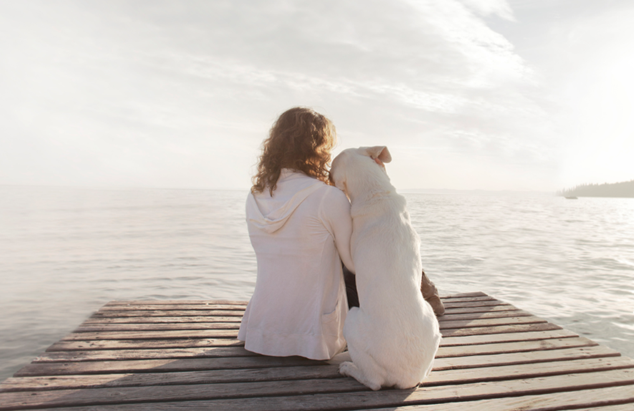 The complaint said “the tenant received an email from apartment’s counsel stating ‘a landlord is entitled to charge pet fees for an emotional support animal, which is considered a pet, unlike a service animal’.”

Based upon this evidence, HUD recommended testing the subject property.

The tests focused on reasonable accommodations relating to designated accessible parking and emotional-support animals for prospective tenants with disabilities.

According to the complaint, several testers were told there was a $250 pet deposit required. One tester who visited and toured the property told leasing specialist Dayanna Reeves she was looking for an apartment for her niece. When Reeves asked if the niece had any pets, the tester said that her niece had an emotional-support dog. Reeves told the tester about the $250 refundable deposit for the animal and the monthly pet fee of $25.

Leasing director Crystal Ayers confirmed that the apartments had a policy that it would not waive pet deposits and monthly pet fees for tenants with emotional-support animals. Ayers further stated that respondents applied this policy to all the properties it owned and managed, according to the complaint.

“The department found that respondents denied reasonable accommodation requests of testers representing prospective tenants with a disability-related need for an emotional-support animal.”

The Fair Housing Act was violated, according to the complaint, denying testers’ reasonable accommodation requests for designated parking and the waiver of pet fees for emotional-support animals for prospective tenants with a disability.

“Reasonable accommodations enable persons with disabilities to fully utilize and enjoy their homes and shouldn’t be denied,” said Anna María Farías, HUD’s Assistant Secretary for Fair Housing and Equal Opportunity, in the release.

“HUD will continue taking action to protect their rights by ensuring that housing providers meet their obligations under the Fair Housing Act.”