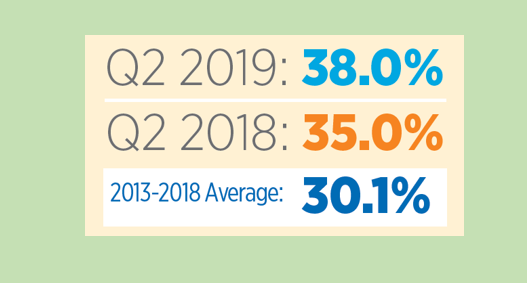 Apartment industry jobs continued strong growth in the second quarter, amounting to 38 percent of available real estate jobs in the United States, well above recent averages and an increase from 2018, according to the most recent jobs report from the National Apartment Association.

Job demand was partly due to the surge in demand for apartments during the second quarter of 2019, reaching a five-year high.

According to RealPage, net move-ins totaled 155,515 units, which outpaced the second quarter of 2018 by 11 percent, according to the NAAEI’s Apartment Jobs Snapshot.

Openings in the apartment sector comprised 38 percent of positions available in the real estate sector, well above the average of 30.1 percent.

Los Angeles, Dallas and Washington, D.C. had the highest concentration of apartment jobs during the second quarter of 2019, unchanged from last year. 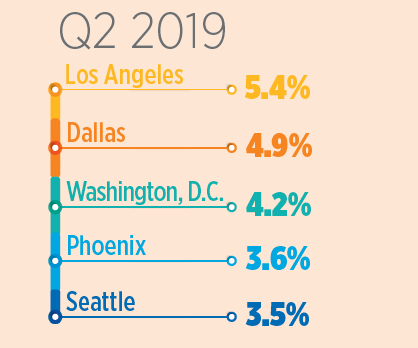 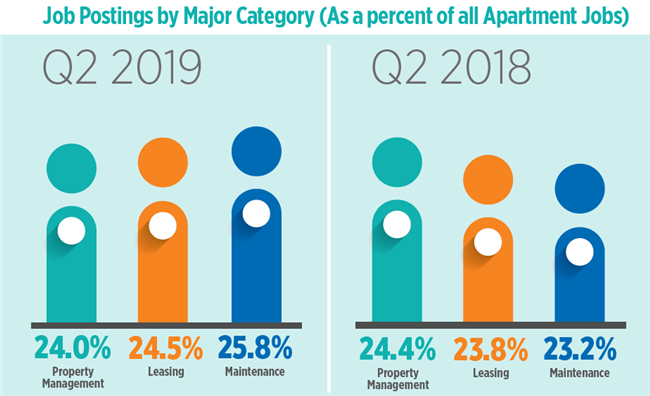 Available maintenance positions had a significant year-over-year increase, up by 2.6 percent.

Positions in maintenance were in greatest demand during the second quarter.

Maintenance-technician and maintenance-supervisor positions experienced the highest growth in demand since 2014, increasing their share of apartment jobs by 3.5 and 1.2 percentage points, respectively. 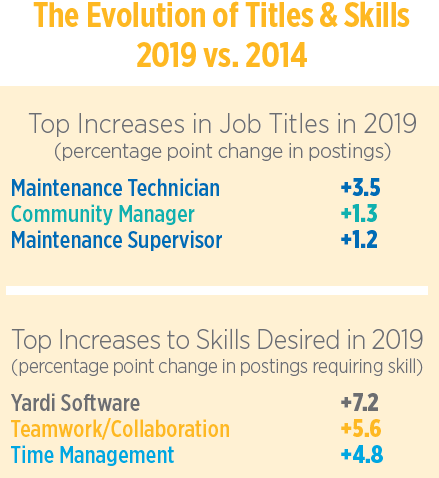 Portland has Highest Number of Apartment Job Openings in the Country