More and more cities are stepping into the landlord and tenant relationship, especially in multifamily housing, as rental markets tighten up and municipalities began to take a role in making decisions.

The tensions are developing over rental standards cities want to set.

This is happening in many cities across the country and the latest is the Dallas City Council’s housing committee wanting new rental standards that would involve some of the following:

Read the full memorandum from the City of Dallas here.

New proposals for tenants and landlords to ease tension 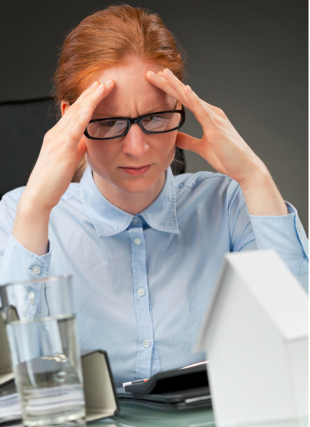 Kathy Carlton, director of governmental affairs for the Apartment Association of Greater Dallas, told the newspaper the regulations now go beyond the city’s original intent to snuff out slumlords. She said she is “deeply concerned” about the process and how it could punish good and bad landlords alike.

“There is no other city that has as tight of regulation as Dallas is proposing,” Carlton told the Dallas Morning News. “Dallas has never taken the lead on these types of code issues. For them to take the lead on this, it’s going to be more restrictive than any other city in North Texas. It’s very odd.”

The new proposals are more stringent, Kris Sweckard, director of code compliance for the City of Dallas told the Dallas Morning News. Landlords will have to register their rental homes. The city would more proactively inspect apartments. Mold and mildew abatement will now be required. And council members want air conditioners to be able to keep the temperature inside at 80 degrees or less during the summer. Council member Lee Kleinman expects budget cuts elsewhere to pay for the regulatory costs, though committee chairman Scott Griggs said some taxes collected from home rental services such as Airbnb and Home Away could be used. Kleinman also worries whether the costs for compliance will simply be passed on from landlords to tenants.

“We want to bring that quality up and still maintain that affordability,” Kleinman said.

The Apartment Association of Greater Dallas wants to stop the air conditioning requirement and the water heating requirement, among others. Association spokesman David Margulies told the Dallas Morning News the changes mean rents could go up 10 percent to cover the costs. The changes are too burdensome for apartment complexes and go beyond the original intent of stopping slumlords, the association has said.

While Dallas sorts out the landlord/tenant issues in Texas, the same problem is growing among other cities around the country.

Not enough housing for tenants

The problem is caused by a shortage of housing that has happened since the housing crash in 2008. Some of the friction between landlords and tenants can be tied to the huge increase in the number of renters. Now 43 million families and individuals live in rental housing, an increase of nearly 9 million households from 2005 through 2015 – the largest gain in any 10-year period on record, according to the Joint Center for Housing Studies at Harvard University. And, the number of households renting rose from 31 percent to 37 percent, the highest level since the mid-1960s. While the supply of rental housing has increased, primarily through conversion of formerly owner-occupied units and, to a lesser extent, new construction, rental demand has increased even faster.

Rising demand has put upward pressure on rents and reduced vacancies; meanwhile, new additions to the rental market have primarily added units with above-median rents. “In the past, we always had the discipline of the marketplace — act like a jerk as a landlord, and you’re going to have vacancies,” said Jack Rinn, a property manager who works on tenant advocacy issues with a group that began at First Presbyterian Church in Bend, Oregon told the Bend Bulletin.

Renters and Landlords Square Off 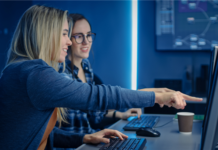