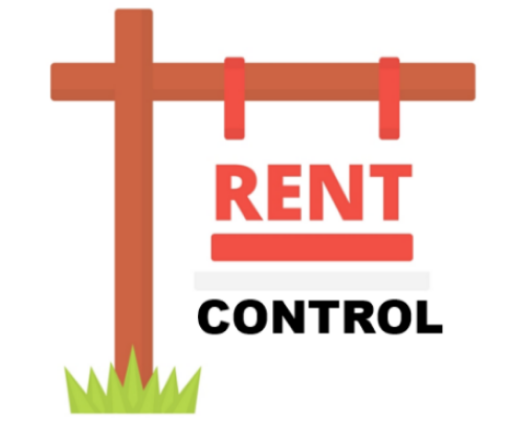 Respected economist Jay Parsons says science and history show why rent control does not work and hurts the affordability of rental housing.

In a long Twitter thread, Parsons says, “Lots of articles of late are saying things like ‘rent control remains rare due to landlord opposition.’ This is very misleading. Sure, landlords oppose it. But who cares? More importantly: The SCIENCE of economics opposes rent control. And history, too.

“It’s disingenuous to say, ‘landlords argue rent control reduces supply and backfires on low-income households.’ Science and history show us the facts, and that’s more important than whatever landlords say,” Parsons explains. You can follow him on twitter @jayparsons. Here is what Parsons writes:

In summary, Parsons says, “Rents have kept up with incomes in market-rate apartments, which is why rent control is mostly a misallocation of resources to wrong households. The root problem is underfunding and undersupply of affordable housing by governments at every level.” 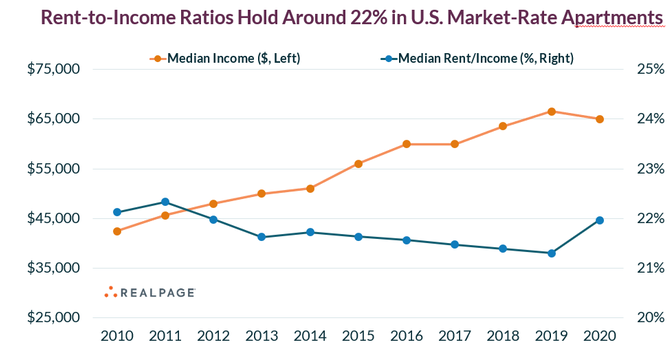 Jay Parsons serves as vice president and head of economics and industry principals for RealPage. He is a frequent author and speaker on topics including rental housing investment and asset management strategy, rental housing policy issues, risk management and property management – covering apartments and single-family rentals. 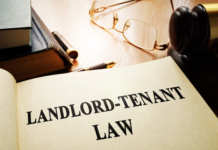 Dear Landlord Hank: Running Children Upstairs Disturbing Downstairs Tenant What Do We Do?